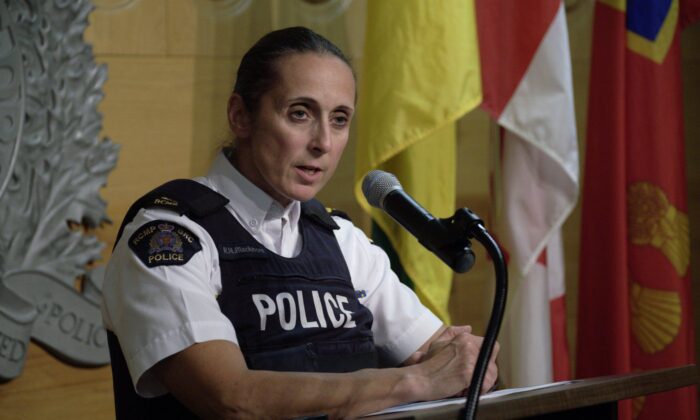 RCMP say a special unit dedicated to apprehending fugitives was not actively searching for a Saskatchewan man they say is responsible for a stabbing rampage that left 11 people dead and 18 others injured.

Myles Sanderson is the main suspect in the attacks in James Smith Cree Nation and Weldon, Sask., that started a four-day manhunt last week.

He was arrested on a rural stretch of highway last Wednesday and police say he went into “medical distress” and died in their custody.

The Correctional Service of Canada says Sanderson left prison on statutory release in August 2021 and he was declared unlawfully at large in late May, more than 100 days before the stabbings took place.

There is a dedicated unit of the Saskatchewan RCMP, created last year, to find people who are wanted for violating conditions of their parole, but the RCMP say it was not investigating Sanderson’s case.