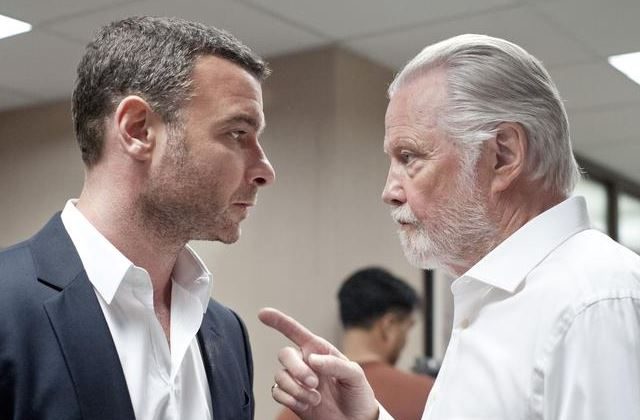 Ray Donovan season 2 is set for Sunday night and fans are wondering about season 3.

Showtime renewed both Ray Donovan and Masters of Sex earlier this year.

“These acclaimed shows are filled with complex and interesting characters and settings that will no doubt give audiences compelling television to invest in for seasons to come,” said network president David Nevins in a statement.

There’s no word on an official premiere date but it should be sometime in June or July.

The premiere date for season 2 wasn’t announced until March 2014, though.

Bustle says that filming will start in early 2015, at the regular Calabasas locations, though it’s unclear whether the information is based off an actual source or whether it’s based off of the filming schedules for the past two seasons.

Meanwhile, Hank Azaria (Ed Cochran) told Vulture that his character is “a creep.”

“He’s at least a borderline sociopath. He starts out so straight and you kind of root for him to clean up the situation and he ends up being the worst of them all. So he’s not a particularly likable guy,” he said.

“But I’ve had a lot of fun playing him, and hopefully people are loving hating him. Unless the suitcase comment was just about my acting, in which case I can only apologize. Or stuff myself into a suitcase, I guess.