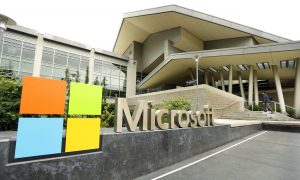 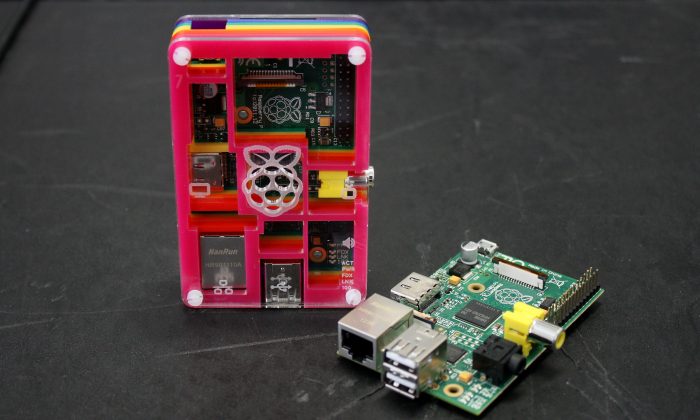 The tiny computers are designed to be affordable, extremely power efficient, and able to be used in a variety of projects. Some home built drones have used the Raspberry as the brains.

The 2 will have a quadcore Corex-A7 chip running at 900 megahertz and 1 GB of memory. This configuration is claimed to provide six times the performance of its predecessor.

Raspberry has been working with Microsoft over the last six months to ensure it’s newest model will be able to run Windows 10.

Microsoft has agreed to provide Windows 10 free to anyone who purchases a Raspberry Pi 2.