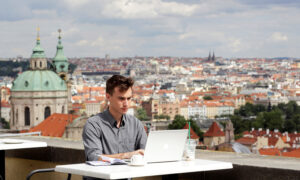 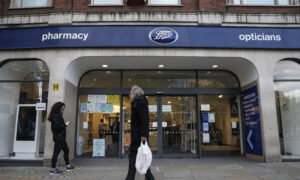 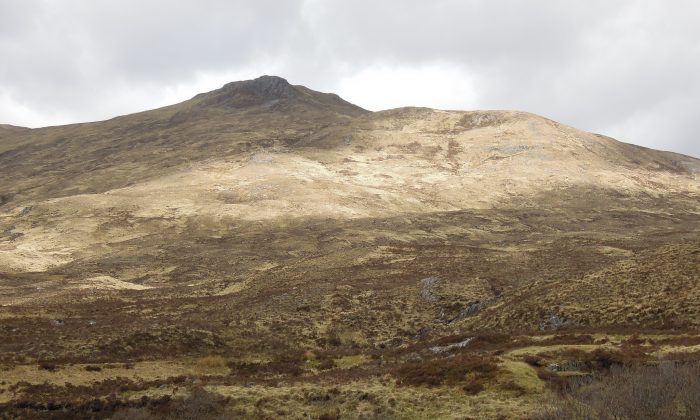 A rare white stag was spotted in the Scottish Highlands by a group of men who were hiking as part of a bachelor party on Jan. 7.

The white stag was among a group of red deer, whose coats change color in the winter to be brown.

The groom-to-be, Damien Zoyo, first spotted the rare stag when they were about 200 yards away.

When they moved closer, the herd of about 200 started moving away. The group, composed of four men, continued on their hike, but on their way back, they saw the deer again.

“This is very unusual. You don’t see many of them in the wild,” said Charles Smith-Jones, a technical adviser at the British Deer Society, according to the Daily Mail.

“They are that way for a reason but being white is only good when there’s snow.”

He said that King James I tried for four years to capture a white hart and bring it to Windsor Park, but he was never successful.

The white stag is considered lucky in traditional cultures in the UK and in other parts of the world.

In Celtic mythology, the white hart is depicted as an other-worldly messenger, while in Arthurian legend, the animal is symbolic of a spiritual quest because it can never be caught.

King Richard II, who ruled in the 14th century, had a white hart as part of his personal badge.

According to SWNS, the location of the white stag remains a secret so as to protect the rare animal from poachers.

“It’s rare to see white stags in the wild, so it’s wonderful to see this footage,” said Robbie Kernahan, head of national operations for Scottish Natural Heritage, according to the Mail.

“The white coloring is probably caused by leucism, which is a rare genetic condition that reduces the pigment in the animal’s hair and skin.”

Three other sightings of a white stag were reported on the west coast of the Highlands in 2008, in Argyll in 2012, and last year in Dumfries and Galloway, Inside Edition reports.

Marc Brunelle, 44, who captured the footage of the deer, called the sighting “magical,” according to the Mail.

The group of men hope this is a good omen for Zoyo’s upcoming wedding to Caroline Aulen.