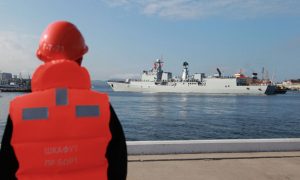 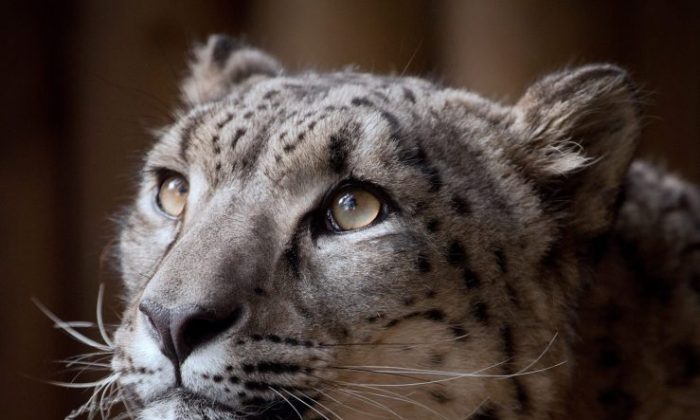 A rare snow leopard escaped its zoo enclosure and was shot dead to keep the public safe, it has emerged.

Keepers at Dudley Zoo in central England were “heartbroken” at the loss of the 8-year-old male called Margaash.

The details of the incident have just been confirmed by the zoo, although it happened on Oct. 23.

There are only about 8,000 animals of the endangered snow leopard species, called the “ghosts of the mountains” in the wild.

Margaash escaped his enclosure after the keeper left the door open just after the zoo had closed for the evening. The keepers tried to coax the animal back into his enclosure, but in vain.

With the vet ruling out the possibility of tranquilizing the animal, euthanizing was the only option available to keep the public safe, said the zoo in a statement.

Margaash was shot by a senior member of the firearms team with a single shot.

Zoo Director Derek Grove said in a statement on Nov. 30, “This was an incredibly sad incident and our staff are understandably heartbroken.

“Euthanasia is, and always will be, a last resort.

“Efforts to persuade Margaash to return to his enclosure failed and as the animal was close to surrounding woodland and dark was approaching, the vet did not believe a tranquilizer dart was a safe option due to the amount of time the drug takes to work.

“Safety of the public is always of paramount importance and our staff are highly experienced and rigorously trained.”

The zoo said that a disciplinary investigation is underway, and that it has has been carrying out a stringent review of all zoo enclosure security.

The zoo statement said, “Visitors who adopted much-loved Margaash were told of the devastating incident shortly after it happened and all keepers were informed to be able to explain the extremely difficult circumstances to visitors.”

Margaash was born in captivity at another British zoo.

There are approximately 600 snow leopards living in accredited zoos worldwide, according to the Snow Leopard Conservancy.

Snow leopards are an endangered species, although last year scientists found the animal may not be quite as rare as they thought, with estimates rising to 8,000 from around 5,300.

Snow leopards get their nickname of “ghost of the mountains” from their solitary, elusive nature. It is rare to see two snow leopards together, and there is no collective noun for a group of snow leopards.

Snow leopards in the wild are found in 12 countries across a vast swath of northern and central Asia, including the Himalayas.

“Hunting, habitat loss, retaliatory killings, poaching, and climate change are the biggest threats that snow leopards face,” according to the World Wildlife Fund. “Snow leopard habitat range continues to decline from human settlement and increased use of grazing space.”

Last month, a cheetah slipped out of its enclosure in a British zoo, killing two deer before being tempted back into its enclosure.

Last year a rare hybrid bear that broke out of its cage had to be shot as staff and visitors fled for their lives in a German zoo.