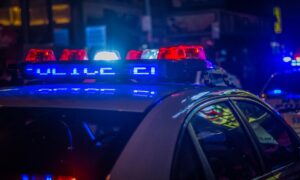 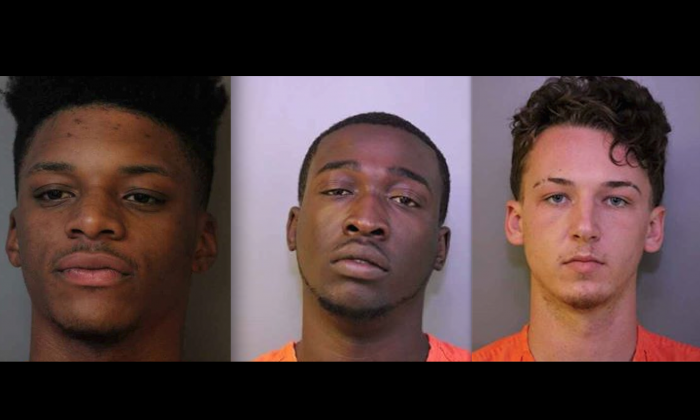 Two Florida-based rappers have been charged with the murder of a man, whose money they took so they could “flash cash,” literally flaunt the money, in a music video.

Tyler Macklin, 21, was murdered inside of his Winter Haven home, after he had bragged about his lottery winnings on Facebook.

Joseph Brandon Jr., 18, and Jonathan Felix, 21, have been charged in his murder, and Dylan Kindred, 20, has been charged for masterminding the killing.

“So they needed some ‘flash cash’ was there was their terminology and Dylan said, hey, I just bought some marijuana from a guy couple weeks ago. He’ll be an ‘easy lick,'” said Sheriff Grady Judd, ABC News reports.

Brandon and Felix broke into Mackin’s home and murdered him with a handgun, making off with $300 in cash, the Sheriff’s Office said.

All three of the culprits have a previous criminal record, among them grand theft and armed robbery.

“Three hundred dollars,” said neighbor Kay White-Sutton, shaking her head. “That is a tragedy because when we heard what was going on, all I could think of was he’s somebody’s somebody.”