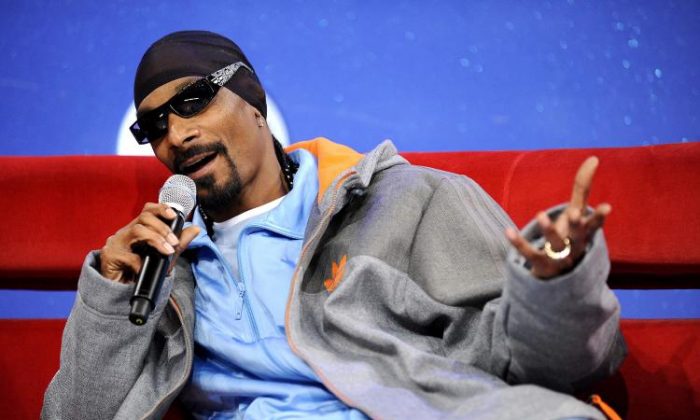 Snoop Dogg is a lot of things. He is a legendary rapper, husband, father, and sports fanatic. He has now added a new layer to his forever transforming persona.

The Long Beach native has a new gig as a nature commentator.

He isn’t Steve Irwin, the Crocodile Hunter, the Australian animal lover who documented his love for animals and nature before his untimely death in 2005; nor David Attenborough, a naturalist from the U.K.; but Snoop Dogg is unconventional and that is what fans wanted after his “Plizzanet Earth” videos went viral.

Snoop Dogg, real name Calvin Broadus, posted videos narrating the scenes of different animals in nature, sometimes giving viewers an earful with colorful language. Jimmy Kimmel would then air the parody videos on his late night show, “Jimmy Kimmel Live!” to the glee of many.

This led to a petition titled, “Get Snoop Dogg to Narrate Whole Season of Planet Earth,” garnering more than 60,000 signatures and catching the attention of the rapper.

He then released “Planet Snoop” on his “Merry Jane” YouTube channel. The first episode, “Squirrel vs Snake” has amassed close to 109,000 views since its release on March 24.

Watch the first episode below.