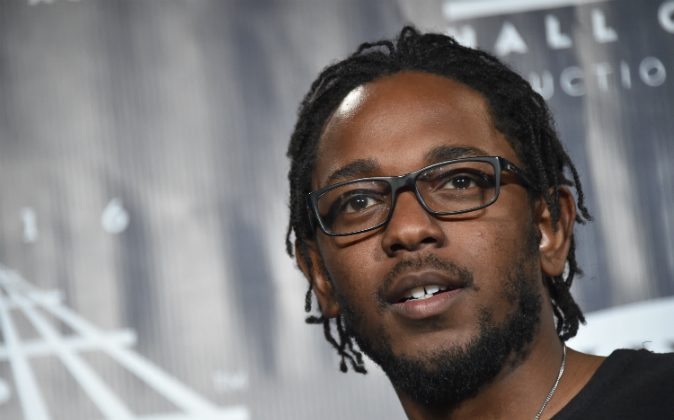 Grammy award winning rapper Kendrick Lamar has spoken publicly about police brutality and the death of Trayvon Martin in his music. So when reports began to circulate that the California native purchased the gun used to kill Martin, fans were ecstatic about the news.

@funkflex right thing to do !

Glad he did this https://t.co/HjgwNBtRqk

The story was first published on the satirical news site FreddyMag.com with a headline that read, “Kendrick Lamar Secretly Purchases & Destroys Zimmerman Gun Live on Stage.”

The first stanza read as follows:

“Kendrick Lamar secretly acquired the Zimmerman murder weapon from an online auction through his publicist and smashed it with a hammer while on stage to put an end to what he says was a senseless publicity stunt by George Zimmerman.”

However, there was never a purchase and the story is false.

Zimmerman was thrusted back into the spotlight when he revealed he would place the gun—which he referred to as a “piece of American history—he used to shoot dead teenager Trayvon Martin up for auction. The auctioned gun was listed, taken down, then re-listed and has been littered with fake bids, including a whopping $65 million.

Zimmerman gunned down Martin in 2012 and was acquitted of second degree murder the following year. The death and acquittal of Zimmerman became national news, and Zimmerman has continued to appear in the headlines, including an alleged assault on a girlfriend.