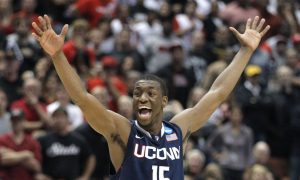 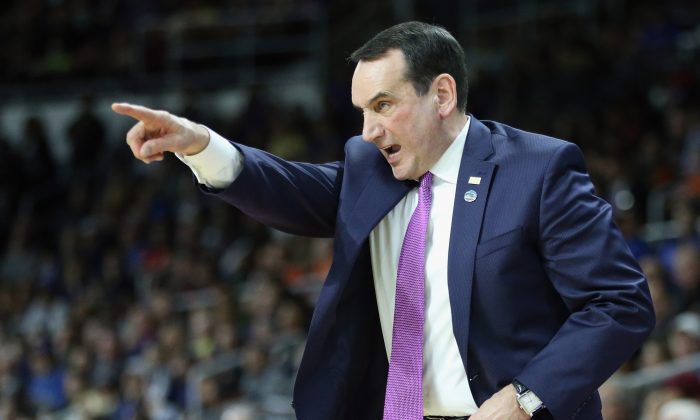 The NCAA Tournament can have quite an impact on the perception of a team’s season. A surprising run to the Final Four, like Syracuse did in 2016, can make everyone forget about the 13 regular seasons losses.

Meanwhile, a first-round upset, like second-ranked Michigan State had in 2016, can make everyone forget the 29 wins.

A lot of it has to do with the coaches, of course. Here are the five best active coaches come March.

Calipari’s reputation before coming to Kentucky was as a tremendous recruiter and coach who’s teams had fared only so-so in the NCAA Tournament. He did a remarkable job in building up UMass in the late ’80s and early ’90s and got one Final Four there. He then rebuilt Memphis into a powerhouse program—winning 33 games or more four straight seasons—but only had a 2008 Final Four appearance to show for it. Now in just six big dances with the Wildcats, he has four Final Fours and a National Title.

Ranking the 10 Best NCAA Tournament Games in the Modern Era

Izzo has just three 30-plus win seasons, yet his teams have routinely overachieved in the NCAA Tournament. This year is obviously the notable exception, as the second-ranked Spartans lost in the opener. Still, seven Final Fours while rarely bringing in the same talent that Duke, Kentucky, North Carolina, and Kansas is quite an achievement.

There was a time in the mid-’90s when Williams wouldn’t have made this list at all. An eight-year Final Four dry spell from 1994 until 2002 was highlighted by a 34-win team in ’97 and a 35-win juggernaut in ’98 that fell short of even making the Elite Eight and had Kansas fans in perpetual heartbreak. But his teams have won their regions six times in his last 14 tournaments, dating back to his final two years with Kansas.

At one point, Coach K led his teams to five straight Final Fours (1988–1992) and seven in a nine-year period. They’ve only made it that far twice in the last dozen years, yet both times he’s led his teams to the title. He’s still the gold standard for all coaches.