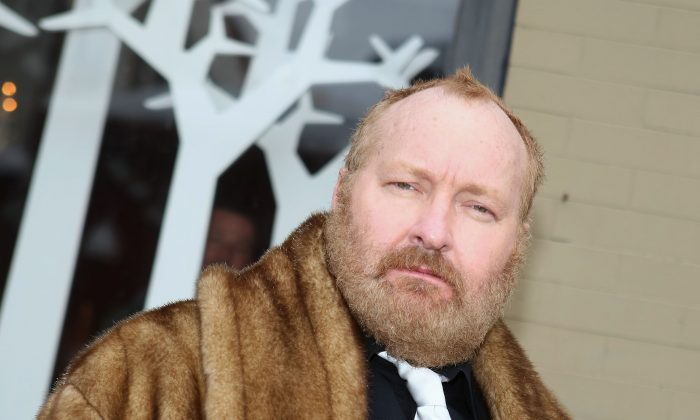 “You stated in your speech that ‘when the powerful use their position to bully others, we all lose.’ You’ve got bullying galore going on right in front of you, but either you’re pointedly ignoring it or you just don’t have a clue,” he wrote.

He added: “How nice it must be not to have a breath of fake negative press ever written about you, or lies manufactured against you by dishonest media attacking your character, your spouse, and your career.”

Streep, during the Golden Globes ceremony, said, “There was one performance this year that stunned me. It sank its hooks in my heart. Not because it was good—there was nothing good about it—but it was effective and did its job.” She was referring to Trump’s mocking of a reporter at a rally in November of 2015 that media outlets alleged was referring to the reporters disability. The claim has been hotly debated since.

Quaid, who has had several run-ins with the law in recent years, said he supported Sen. Bernie Sanders before saying he would vote for Trump.