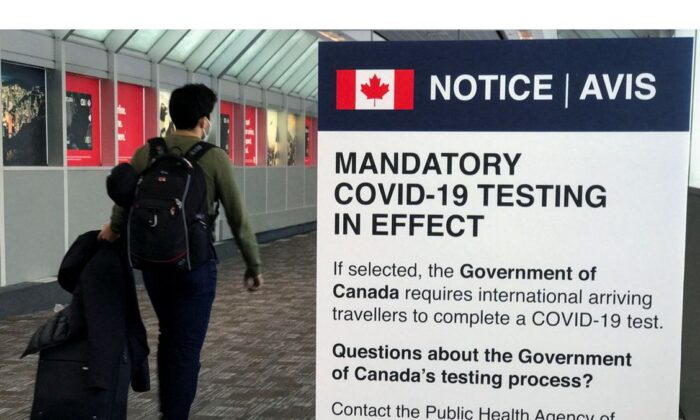 But the actual tests will be completed outside the airports, either in an in-person appointment or via a virtual appointment for a swab test.

Ottawa paused the random testing of vaccinated travellers entering Canada by air last month as it worked to move the actual testing process to locations outside of airports.

At the time, the federal government faced mounting criticism from tourism and air travel industry groups that felt public health restrictions were to blame for the chaos at Canadian airports.

The situation at Canadian airports has remained chaotic since testing was put on hold.