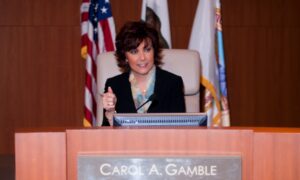 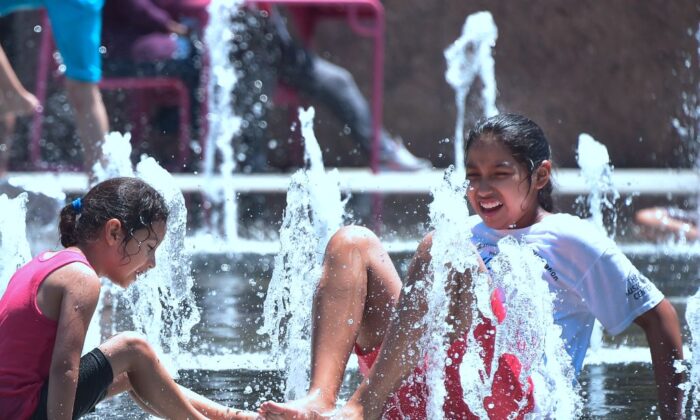 It was set to give the project the green-light during its Jan. 13 council meeting, but feel just short of approving its construction cost after questions arose about whether all proposed design elements were covered in the contractor’s bid.

Discussion about the Central Park Splash Pad project began in 2017, Tony Beall told The Epoch Times Jan. 15. The facility, which is planned for construction behind City Hall, is in an ideal location already popular in the family-friendly community, he said.

“Technically we haven’t approved the construction contract yet, but I expect we’ll do it shortly. This will be a really great new amenity for the residents of our community.”

Rancho Santa Margarita is one of Orange County’s youngest cities, a master-planned community that was incorporated on Jan. 1, 2000.

“We’ve got a lot of young children and the young moms are going to love it,” Beall said. “We’ve received tons of positive feedback.”

In previous years, before coronavirus safety restrictions, the Central Park area was a focal point for social gatherings, and the site of summer concerts that attracted thousands of people to evenings at an outdoor amphitheater. The splash pad is adjacent to the popular city landmark.

“I think it would be a wonderful thing for the community, especially for this time of restricted activities,” longtime resident Larry Webb, 73, told The Epoch Times. “Outdoor activities are what we need in this community.”

Beall said the council has had a lot of discussion during the design and planning phases of the project about the desired features, and during the council meeting, members simply wanted to make sure that the cost of three shade structures were included in the construction bid.

“It is important to note that we are not spending any of the general taxpayer money,” said Beall, of the pad estimated to cost more than $1 million. “This is being funded entirely with grant money and the city’s park fees. We’re very pleased to be able to deliver such a wonderful amenity for the residents without having to spend any of their hard-earned tax dollars.”