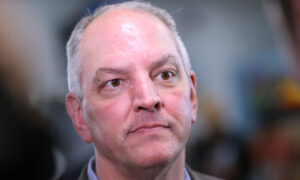 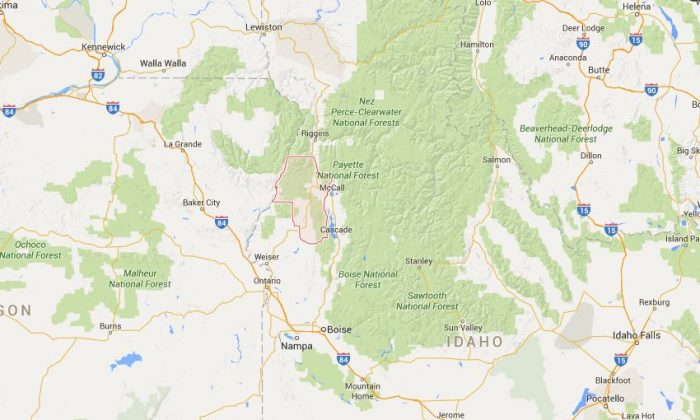 Rancher Dies in Shootout With Deputies Planning to Kill Bull

COUNCIL, Idaho (AP) — A crash between a car and a bull near a tiny Idaho town turned into a bizarre tragedy when an armed rancher confronted Idaho deputies planning to shoot the animal that was charged rescuers, leading to a gunbattle that left the well-known businessman dead, authorities said Monday.

A Subaru station wagon struck a bull on a highway Sunday just north of Council, a town of roughly 800 people, and Adams County sheriff’s deputies responded to the crash. The injured bull began charging emergency responders as they worked to get the driver and passenger out of the car, said Idaho State Police, the agency that is investigating the shooting.

“The bull was very agitated and was aggressive to emergency services, as well as the other cars coming up and down the highway,” Adams County Sheriff Ryan Zollman said.

Jack Yantis, the bull’s owner, arrived with a rifle just as deputies decided to put down the animal. There was an altercation, and Yantis and two deputies all fired their weapons, State Police said in a statement.

Yantis died at the scene, and one deputy suffered a minor injury. The bull also was shot and killed.

Both deputies, whose names have not been released, were placed on paid leave.

“To the best of my knowledge, this is the first officer-involved shooting that Adams County has ever had,” Zollman said. “This is going to be a big hit to this community. The gentleman involved, Mr. Yantis, was a well-known cattle rancher around here. It’s just a sad deal for everybody involved, for the whole community.”

Both people inside the Subaru were taken to a local hospital by air ambulance. Their conditions and names were not known Monday.