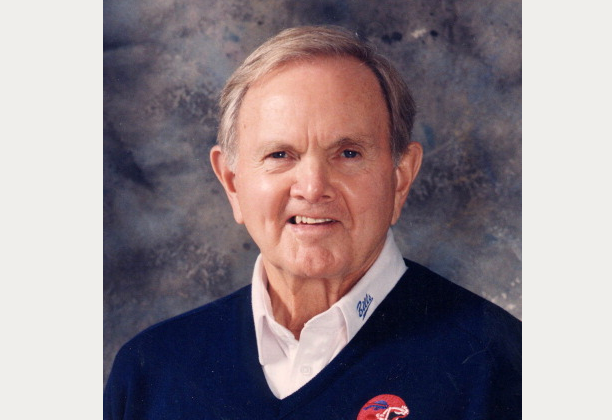 Ralph Wilson in a 2011 headshot. (NFL via Getty Images)
NFL

Ralph Wilson, the founder of the Buffalo Bills, is dead at age 95.

He was the owner of the NFL team.

He’s owned the Bills since their inagural season in 1960.

He retired as president of the organization in 2013, reported WXYZ.

The Bills stadium in Orchard Park, new York, a suburb south of Buffalo, was named after him.

At the time of his death Wilson was the oldest owner in the NFL and since the death of Bud Adams of the Titans in 2013 the longest tenured (54 years).

He was inducted into the Pro Football Hall of Fame in August 8, 2009.