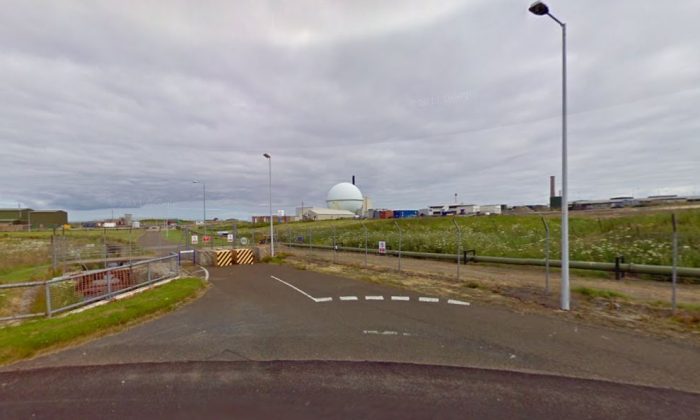 Radioactive Honey Was Discovered By a Nuclear Power Station in Scotland

Honey contaminated with nuclear waste was discovered near Dounreay, a shuttered nuclear power plant in Scotland, scientists confirmed on Nov. 2, saying the honey tested positive for “elevated” levels of radioactivity, the Times of London reported.

Independent nuclear energy consultant John Large told Russia Today that high levels of caesium-137 were found in the honey. The levels were 14 times higher than samples found in honey from elsewhere in the United Kingdom. As a result, scientists have called for a probe into site contamination.

Samples were sourced from hives close to the plant, near Thurso on the Caithness coast, according to the Times.

The plant was shut down in 1994. It is still in the process of being decommissioned.

Large said, “Bees are key indicators of what is happening in the environment.” He noted, “This reading is within the limit for human consumption, but caesium-137 should not be turning up in honey at all.”

The findings were published in the U.K. government’s Radioactivity In Food and the Environment report.

But the Scottish Environment Protection Agency said the caesium-137 radiation doesn’t pose much of a threat to humans.

“The concentration identified is low and is not a cause of concern for the public or the environment,” the agency said.

In a separate report, scientists with the Environmental Research Institute in Scotland found whiskey distillery grain could help deal with radioactivity. They are hoping to clean up toxic waste at the infamous Dounreay nuclear site by using biosorption, where biological materials use metal-binding capacity to absorb to radioactive isotopes. They’re using crab shells, coffee grounds, seaweed, and the grains that result after making whiskey.

Mike Gearhart, head of the Dounreay Shaft and Silo project team, told the BBC: “We are pleased to be working with ERI to identify a sustainable solution that can be sourced locally. “We still have a number of issues to address but results to date have been very promising.”