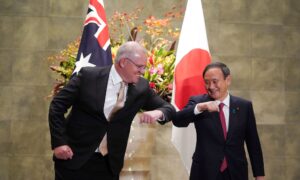 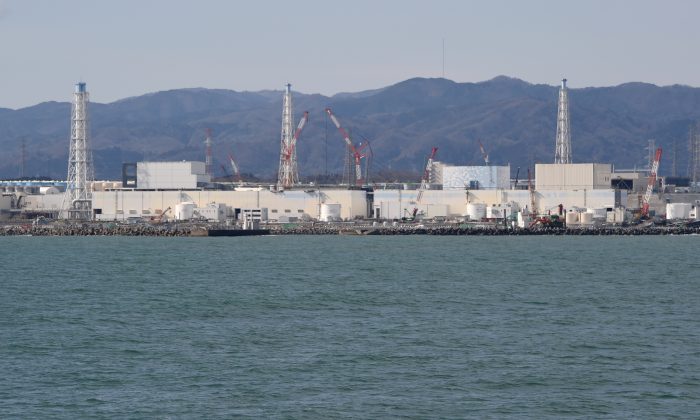 Nuclear regulators in Japan have reported that radiation levels in Japan’s Fukushima Daiichi nuclear plant are “exceedingly high” and are worse than previously thought.

Japan’s Nuclear Regulation Authority (NRA) said in a report a significant amount of radioactive materials apparently were attached to shield plugs in the containment vessels in the No. 2 and No. 3 reactors, reported the Asahi Shimbun newspaper.

Officials said the radiation contained in the vessels is at around 10 sieverts per hour, which is enough to kill a worker who spends an hour near the container. The report noted that decommissioning the reactor will require a worker to remove the aforementioned shield plugs, forcing NRA officials to reconsider their plans.

Toyoshi Fuketa, chairman of the NRA, said removing the contaminated shield plugs will add considerable difficulties in retrieving the nuclear fuel debris, the paper reported. The plugs are made of concrete, are circular, and measure about 40 feet in diameter.

“It appears that nuclear debris lies at an elevated place,” he said in December. “This will have a huge impact on the whole process of decommissioning work.”

Tokyo Electric Power Co., the plant’s operator, said on Dec. 24 that nuclear fuel debris removal efforts would be delayed due to the CCP (Chinese Communist Party) virus pandemic. They cited a delay in the creation of a robotic arm in the UK for the removal efforts, according to Asahi.

The power company and the Japanese government had sought to remove the material in 2021. In December 2011, months after the devastating March 11, 2011, earthquake damaged the Fukushima power plant, officials said they would retrieve the melted nuclear fuel “within 10 years.”

The shipment of the robotic arm, which was initially planned for January of 2021, is now expected around April 2021, Shuji Okuda, an official in charge of the nuclear facilities development, told The Associated Press last month.