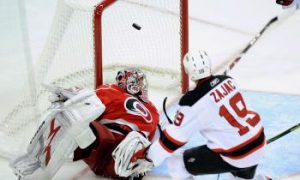 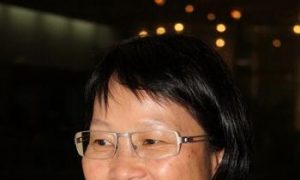 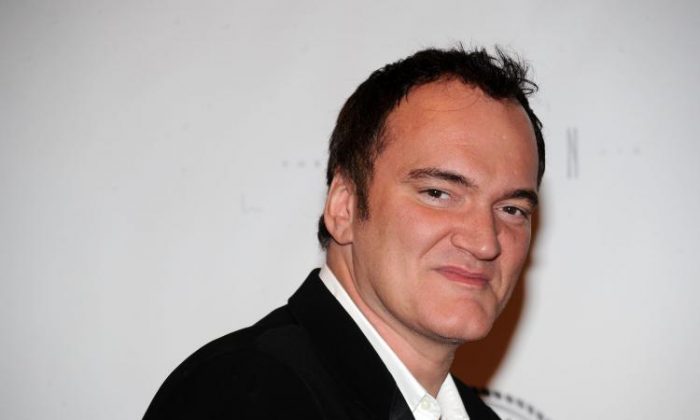 This is the first time The Broadcast Film Critics Association (BFCA) will present this special award, which “was created to honor a single filmmaker who has not only inspired moviegoers with his cinematic storytelling, but has heightened the impact of film through the brilliant use of source and soundtrack music,” stated VH1 in a press release. VH1 is the television channel that will air the awards ceremony.

Tarantino most famously incorporated music in his film Pulp Fiction with memorable scenes, such as John Travolta and Uma Thurman dancing to “You Never Can Tell.”

At the awards show on Friday, Maroon 5 will pay tribute to Tarantino by performing classic songs from his movies.

Last year, the Critics’ Choice Movie Awards (CCMA) proved to be an accurate predictor of the Academy Award winners. All four major acting categories, as well as the awards for “Best Picture” and “Best Director,” were first given at the CCMAs, before the same winners nabbed the awards at the Oscars.

The 16th Annual Critics’ Choice Movie Awards will kick off the awards season with a red carpet pre-show at 9 p.m. EST on Friday, Jan. 14.