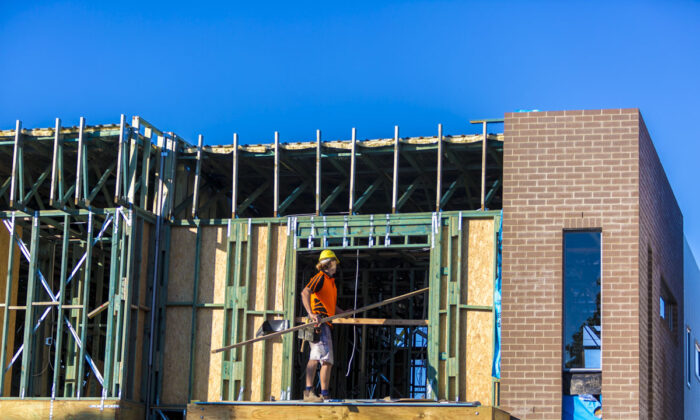 A severe shortage of housing is causing businesses in the Australian state of Queensland to run with insufficient staff and shorter operating hours, according to chambers of commerce across the state.

The scant supply of accommodation has a disproportionate effect in regional areas, resulting in employers having to offer wage incentives or taking up the task of finding housing themselves.

Terri-Ann Crothers, president of the Goondiwindi chamber of commerce, said that in her local area, employers were trying to deal with the lack of housing in the agriculture, education, hospitality, and engineering sectors.

“However, there are not enough accommodation options, to buy or rent, available to house current residents, let alone new residents,” Crothers said. “It’s difficult to offer a job when there’s nowhere for the new employee and their family to live.”

In Kilcoy, just four hours of driving away from Goondiwindi, larger farming, manufacturing, and construction businesses are using much higher pay rates to recruit qualified workers.

“Then, in many cases, [they] have to find them accommodation,” Kilcoy chamber president Bronwyn Davies said. “There is an accommodation crisis every direction.”

Meanwhile, in the town of Kingaroy, the situation has become more “desperate” as some workers have to pay to stay in motels.

“We are seeing more people sleeping rough in our region, which is something that has never really been visible before,” Kingaroy chamber president Damien Martoo said.

On North Stradbroke Island, one of the world’s largest sand islands and a holiday getaway, housing problems are hurting local businesses, including those of chamber president Colin Battersby.

“Not only is there a lack of accommodation options for seasonal staff needed to service the tourism sector, but permanent rental options have dried up for existing residents, and many have been forced to leave the island altogether,” Battersby said.

“With the upcoming school holidays, we will not be able to operate and open the cafe the hours we would normally due to a lack of staffing options,” he said.

Earlier in the week commencing March 21, the Chamber of Commerce and Industry Queensland and eleven peak bodies submitted a joint letter to the federal Housing Minister Michael Sukkar and opposition spokesman Jason Clare, asking for a national housing summit to address the crisis facing Queensland.

The minister did not directly respond to the call for a national housing summit but said on March 23 that the current policy of the Australian government was designed to reduce pressure.

The Local Government Association of Queensland, which is the peak body for local governments in the state and a co-signatory to the joint letter, said on March 24 that it was “bitterly disappointed” with the rejection of the housing minister.