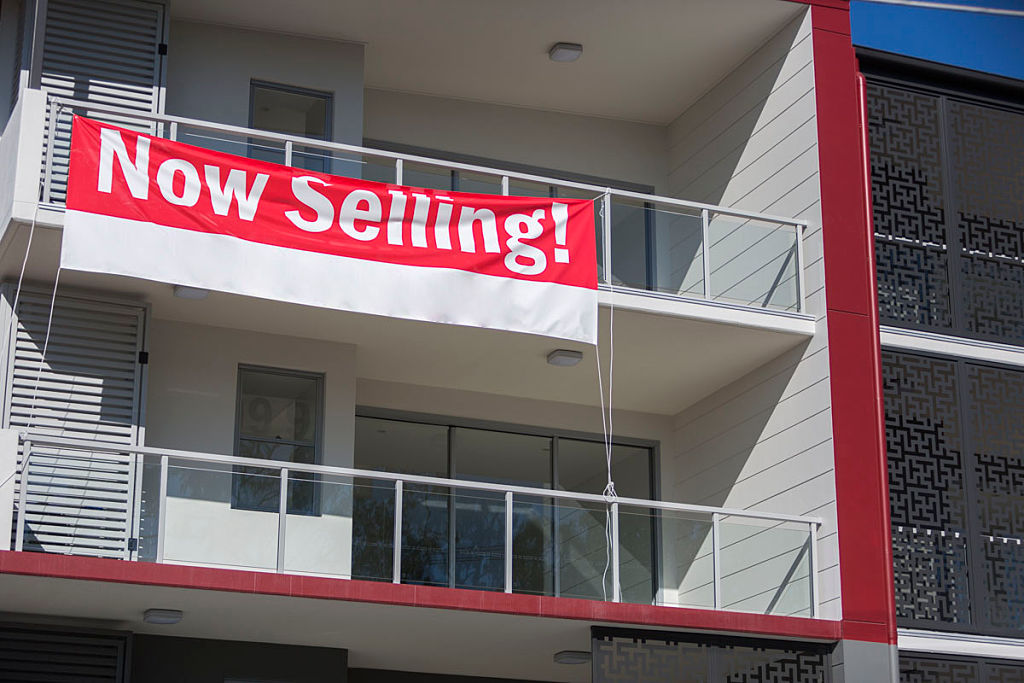 Queensland to Host Summit to Deal With Lockdown-Driven Migration, Homelessness

The government of Queensland has announced a Housing Summit to deal with several issues plaguing the state’s housing market following an interstate migration boom driven by lockdowns in Australia’s big southern cities.

Premier Annastacia Palaszczuk said an initial roundtable on Sept. 16 will be held followed by the larger Summit in October.

“Nothing is more important than having a roof over your head—it’s a basic need—and the stories of people without secure housing are heartbreaking,” the premier said in a statement.

“Affordable housing is critical to maintaining our great Queensland lifestyle.”

The Property Council of Australia estimated in an August report (pdf) that the state’s population increased by 750,000 between 2011 to 2021, with around 90 percent of those choosing to reside in the south-east corner of the state—around population centres like Brisbane, Gold Coast, and the Sunshine Coast.

It also estimated that the rate of homelessness was increasing finding women over 55 were the fastest-growing group of homeless people in the country.

Australia has experienced widespread material and worker shortages—contributing to slow construction times—spurred largely by international border restrictions during the pandemic.

Meanwhile, Housing Minister Leeanne Enoch said the growth of the population had outpaced delivery of new land supply, and all parties were needed—including private and public groups—to deal with the shortage of housing.

“This can’t be done by any one entity alone—we must have greater commitment to working together,” she said.

A Web of Issues to Untangle

One key issue to confront will be the recently expanded land tax regime.

Normally land tax is calculated based on the value of a property owned within Queensland. However, new changes will expand that calculation to include the value of properties an investor owns across the country.

The move has been criticised by the real estate industry as “illogical” and could be a disincentive for investors to buy into the state. The majority of rental supply in the state is supplied by regular investors.

“It is too slow and delivers too little land, and the cost base of new land and housing is too high,” the Property Council’s report said, noting the situation was “exacerbated by high population growth” due to strong net interstate migration.

During the COVID-19 years (2020-2021) it is estimated Queensland received around 80,056 new migrants, with the vast majority coming from New South Wales and Victoria, where the capital cities of Sydney and Melbourne experienced some of the toughest lockdowns.

Melbourne, in particular, held the record for the city enduring the longest lockdown in the world.

Brisbane’s more affordable real estate, easier lifestyle, and the advent of work-from-home spurred many big-city Australians to pack up and relocate.

In response, property owners capitalised on the interest from cashed-up interstate buyers likely selling up their multi-million-dollar Sydney or Melbourne properties.

In fact, CoreLogic reported that from mid-2020 to 2021, average listings in Greater Brisbane increased to nearly 2,000 per month compared to earlier periods where there were only 1,000-1,500 listings.

Together these factors drove up the price of property, put pressure on supply, and added more families to the rental market.

The Summit will include government ministers, local mayors, and non-government stakeholders.