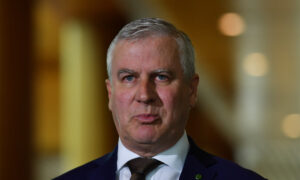 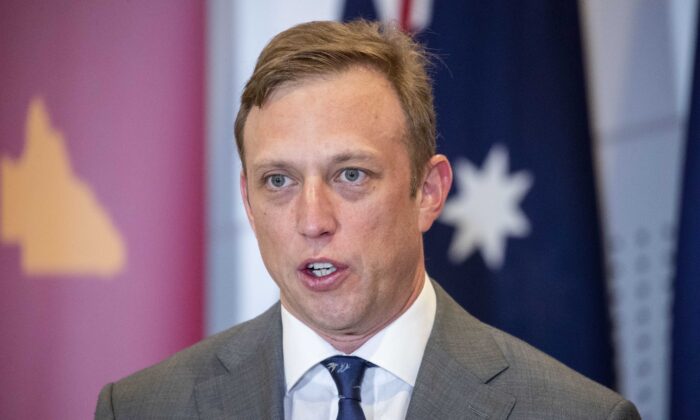 The Queensland government is urging its residents to be cautious if they are planning Christmas travel to Sydney’s northern beaches in the next 24 hours as it monitors a CCP virus outbreak there.

Acting Premier Steven Miles said Queenslanders with travel plans to the area might consider waiting out the 24 hours to see if the cluster gets worse.

“Over that period of time the chief health officer will need to consider whether other steps need to be put in place,” he told reporters on Thursday, Seven News reported.

He said Chief Health Officer Jeannette Young will make a call by Friday about whether to name geographic hotspots but hopes it won’t come to that.

“It could well be the case that we have just these five cases, that they can be linked, they can be isolated, and that there are no other cases,” he said.

“We hope and are sure that they will get on top of this very very quickly,” he said. “But this is early days, this is new information, and so over the next 24 hours we will be monitoring it very very closely.”

Four locally-acquired COVID-19 cases have been reported on the city’s northern beaches since Tuesday.

Queensland only fully opened the state border to greater Sydney earlier this month after it had been closed since August.

The acting premier stressed that a hotspot approach would be much more likely than a complete border closure, which would require a more widespread virus outbreak in the neighbouring state.

He also said that unlike when the borders were closed earlier this year, both states now have a more comprehensive range of tools available to suppress and contact-trace outbreaks of COVID-19, the disease caused by the CCP (Chinese Communist Party) virus (novel coronavirus).