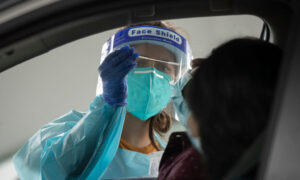 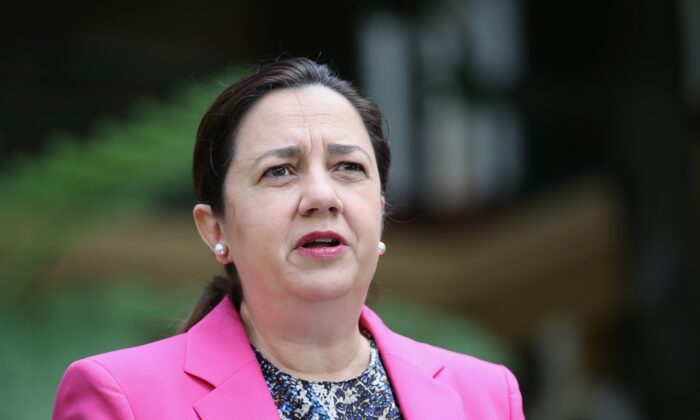 Update: Thousands of Sydney city dwellers won’t be allowed to travel beyond metropolitan areas as part of a raft of restrictions imposed after the Australian state of New South Wales (NSW) recorded 13 new CCP virus cases.

“I am not going to rule out further action.”

This comes as earlier on Wednesday the Queensland government declared seven COVID hotspots in NSW as the cluster increased to 21 cases, at that time, before jumping up with 13 new cases reported hours later.

As a result, from 1 a.m. on Thursday, June 24, Queensland decided it would close its borders to people from the following Local Government Areas of Sydney:

“As we know, this Delta variant is much more infectious than other variants,” Queensland Premier Annastacia Palaszczuk told reporters on Wednesday. “We have serious concerns.”

The emergence of a new Sydney cluster comes as Queensland prepares to lift further virus restrictions on Friday.

“We cannot afford to have this Delta variant out in our community,” the premier said, adding that she was following in Victoria’s footsteps to close its borders to those specific local government areas.

“People should be prepared that if there is further spread in NSW, this advice may have to be updated,” she added.

Palaszczuk also said the Delta variant had spread at a Novotel hotel used for quarantine in Queensland with authorities believing it to be a result of quarantine guests leaving their doors open.

“I stress, we need to have regional quarantine,” she said.

Queensland has recorded no new locally-acquired cases of COVID-19, the disease caused by the CCP virus, but one case of the Delta variant was detected in hotel quarantine.