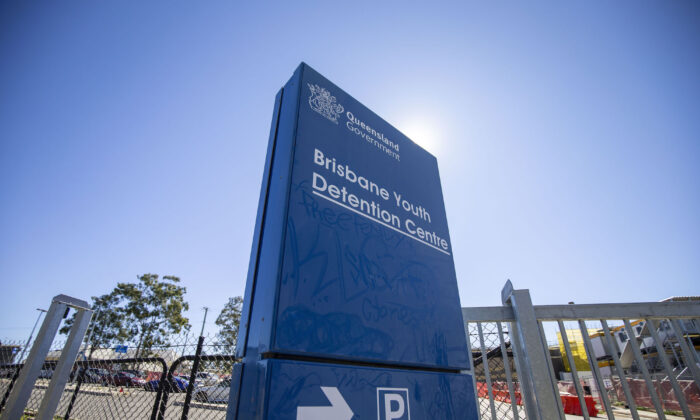 The Queensland government has cancelled plans to repurpose the Caloundra watchhouse into a remand centre for young offenders aged 10 to 15 after community backlash.

This comes after the government invited community consultation in July last year.

The building on the Sunshine Coast is an operational watchhouse that can currently hold adults and young people who have been arrested by the police.

The government’s intention was to use the building solely as a short-term watchhouse for young people.

But after residents and business had their say, the plans have now been scrapped.

“That process found that Caloundra wasn’t the right place for this temporary centre—we welcome the feedback, we listened to the community’s concerns, and we have acted on those concerns, ” Youth Justice Minister Leanne Linard said in a release.

Instead, the watchhouse will continue to be used by police, and the government will seek to pursue alternatives to increase youth detention capacity in Queensland.

“We remain committed to community safety and ensuring that young people who need to be detained are kept in safe and secure custody,” Linard said.

Amnesty International Australia has previously advocated for the state to focus on reducing youth offending and address the underlying cause of crimes, rather than “funnelling” young people into watchhouses and detention.

“If the Queensland government was serious about dealing with youth crime in an effective way, then it would allow children and young people to access the diversion programs it has invested in,” Munn said in March last year.

“The government wants to ‘reduce recidivism’, but it has made a fundamentally flawed assumption: that prison reduces recidivism. The government is wrong. By flipping the presumption of bail, the government will be funnelling children into the prison system, which produces recidivists and away from prevention and diversion programs that address the underlying causes of crime.

Munn has previously called for the Queensland government to pursue non-custodial interventions and advocated for community-led diversion programs that keep children and young people out of prison.