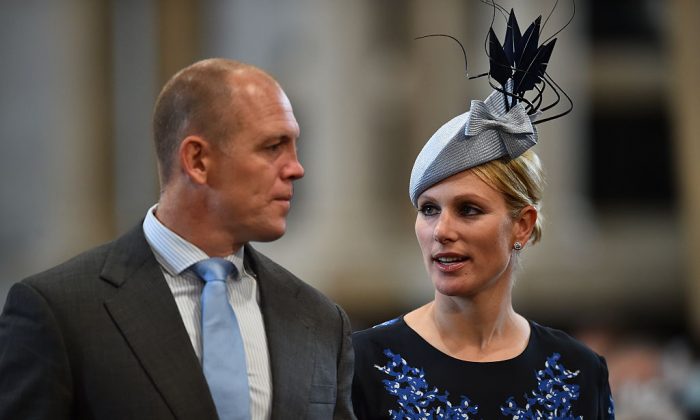 She and her husband, retired rugby player Mike Tindall, already have a two-year-old daughter named Mia.

Zara Tindall was a champion equestrian using her maiden name Zara Phillips. She switched to her married name this year.

Officials say the couple’s second child is due in late spring.