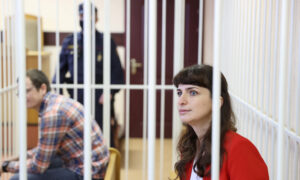 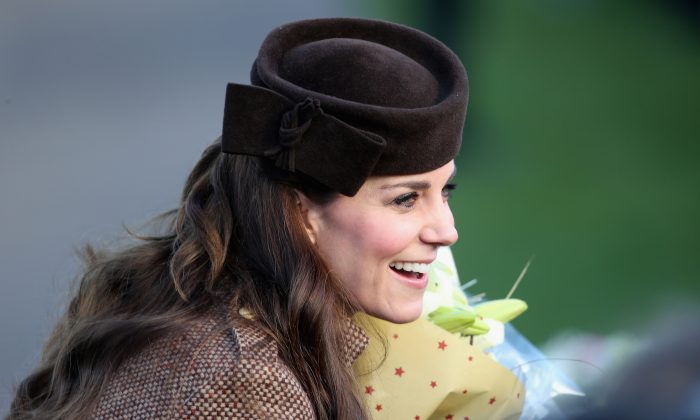 Queen Elizabeth II is upset that Kate Middleton, the Duchess of Cambridge, is ignoring royal protocol by being very casual despite her place in the royal family.

Since Prince Harry isn’t married, the Queen has to make do with Kate, the wife of Prince William. But it seems that Kate has taken a new step in changing her role in the family, one that doesn’t please the Queen.

“On her trip last month to New York City with Prince William and now back at home, the Duchess of Cambridge has served notice that she wants to be on a relaxed, dressed-down, first name basis with the public, and while the palace is still adjusting to the new Kate – her hubby is all for it,” according to OK! Magazine.

Kate, 32, shocked many royal observers with her actions in the city, including rolling her eyes at an event administrator, wearing a hoodie to another event, and not saying or doing anything when basketball star LeBron James put his arm around her.

The palace insider told the tabloid that Kate feels more relaxed as she’s pregnant with her second child, since she now feels she’s provided the family with an heir and an additional baby, so she can be herself.

But the Queen, 88, is not happy with the breaks in royal protocol, the tabloid says.

Camilla Parker Bowles, the wife of Prince Charles, is also not pleased with the recent actions, as Kate seems to be getting more and more popular while Camilla is not.