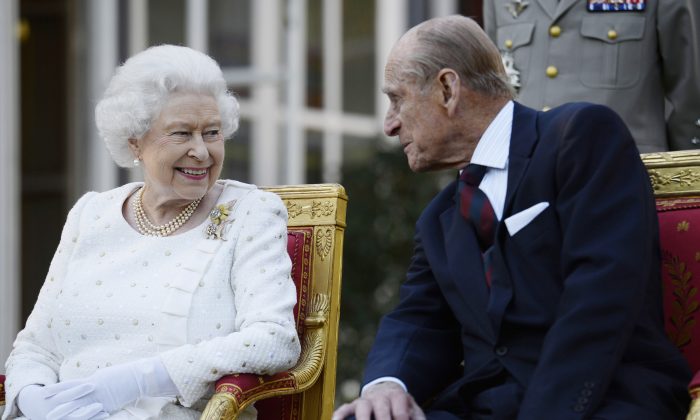 Buckingham Palace officials say Queen Elizabeth II and her husband Prince Philip have delayed their planned Christmas trip because both are suffering from heavy colds.

The palace said the pair had been planning to travel by train to the queen’s country estate Wednesday but have postponed the trip.

The royal family traditionally spends Christmas at Sandringham, the queen’s private estate in the Norfolk countryside 110 miles (175 kilometers) north of London. They usually attend a church service on Christmas morning and then have lunch at the estate.

The palace did not say when they will be well enough to travel.

The queen turned 90 this year and Philip is 95. They have maintained a busy schedule despite their advancing years, although Elizabeth has announced she will cut back next year.