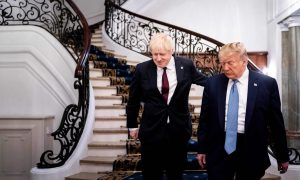 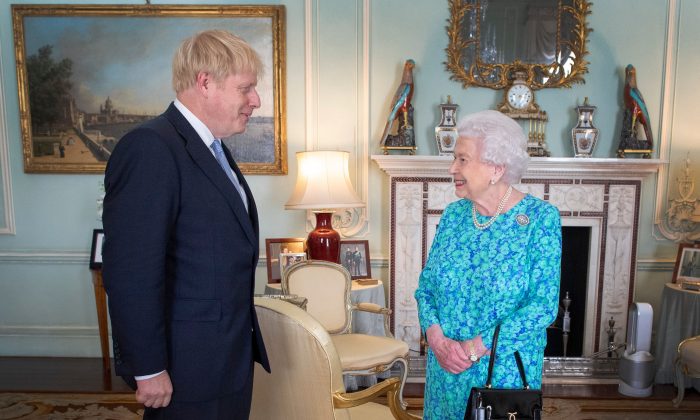 Queen Elizabeth II has approved the U.K. government’s request to suspend Parliament amid a growing crisis over Brexit.

The move was not unexpected, as the monarch has steadfastly refused to get involved in politics throughout her long reign.

Prime Minister Boris Johnson spoke to the queen on Aug. 28 to request an end to the current Parliament session in September.

Opposition lawmakers contend that he wants to limit the ability of lawmakers to come up with legislation to block a no-deal Brexit.

Johnson said he decided to ask the queen to give her speech that outlines the government’s legislative agenda on Oct. 14, and she approved suspending Parliament for a total of 32 days between Sept. 12 and Oct. 14. That makes it unlikely the lawmakers would have enough time to pass laws blocking the U.K.’s withdrawal from the European Union without a negotiated divorce deal by Oct. 31.

The queen is the head of state and is politically neutral. She acts on the advice of her government in political matters.