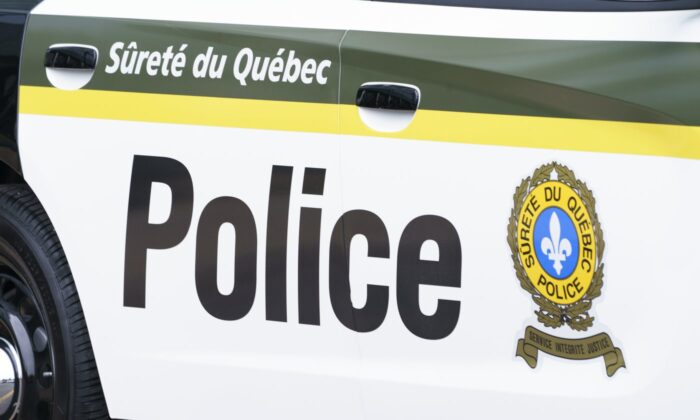 A crime victims advocacy group expressed concern on Tuesday after a Quebec man was granted a conditional discharge in a sexual assault case, in part because the judge felt a conviction could damage the man’s career.

Marie-Christine Villeneuve of Crime Victims Assistance Centres says she worries the light sentence may be discouraging to victims and make them reluctant to report sexual assaults.

“If you’re a victim seeing this kind of decision, it’s possible that you could be more fearful of turning to the legal process, of filing a complaint, and maybe fearful about really getting justice at the end of this process,” she said in an interview.

The ruling, she said, appears to run contrary to the current trend, “which is more toward concern for the victim at the heart of the legal process.”

In the June decision, a Quebec court judge in Trois-Rivières, Que., opted to give Simon Houle probation and a conditional discharge, partly because a conviction would make it hard for Houle to travel as an engineer. Houle pleaded guilty last year to sexual assault and voyeurism after assaulting an acquaintance in 2019 and taking photos of the intimate parts of her body as she slept. He was 27 at the time.

The victim “was awoken by the light of a camera” to find Houle assaulting her with his fingers after she had fallen asleep at a friend’s home after a night of drinking at a bar with a group of friends. Her shirt had been lifted and her bra unfastened, the court decision said.

The woman “panicked” and went to the kitchen, where the accused followed her and brought her back to bed. A search of his phone would later reveal that he had taken nine photos.

Judge Matthieu Poliquin found that the victim suffered significant harm as a result of the assault, including anger, shame, fear of seeing the accused, and consequences for her school, work and personal life. She was also in a vulnerable state due to the fact she had consumed alcohol and was sleeping, the decision said.

However, the judge noted that the assault happened “all in all quickly,” adding that Houle had taken therapy seriously and sincerely regretted his actions.

“A sentence other than a discharge would have a significant impact on his career as an engineer,” the judge wrote. “This profession requires travelling around the world,” he added, while acknowledging that Houle had not yet been required to travel by his employer due to the COVID-19 pandemic.

Houle admitted during therapy to have assaulted another person in 2015. The judge described that admission as concerning but said it also showed a “desire for transparency.” No charges were filed as a result of the 2015 incident.

Poliquin said Houle was at low risk of reoffending and had been convincingly rehabilitated. “It is in the general interest that the accused, an asset for society, can continue his professional career,” the judge wrote.

A conditional discharge can be granted in cases when a person pleads guilty but is not convicted as long as they fulfil certain conditions. Houle was given three years of probation and must pay $6,000 to a victims aid group.

If he meets the conditions, he will avoid a permanent criminal record.

Quebec’s Crown prosecutors office says it will seek to appeal the judge’s sentencing decision in the coming weeks.

Houle’s sentence, which was first reported by Radio-Canada, sparked an avalanche of online comments denouncing the decision.

Villeneuve said that while the verdict may be disappointing to some, it is important to remember that it is only one decision and that the legal system is only one path to healing for victims.

While the courts have not traditionally been inviting to sexual assault survivors, there are attempts underway to rebuild confidence through the implementation of specialized sexual assault tribunals, she said. Villeneuve added that her organization is there to support victims, whether they choose to file a formal complaint or not.