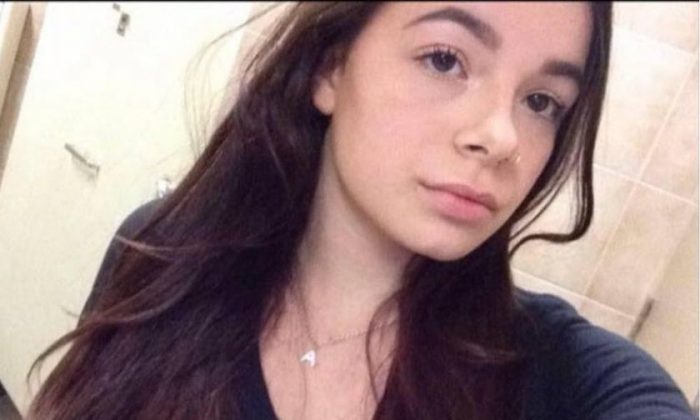 QUEBEC—On the heels of the death of a teenager last month, the Quebec government says it will move to ban sales of high-sugar, high-alcohol beverages in convenience and grocery stores.

Public Security Minister Martin Coiteux will introduce an amendment to his bill seeking to modernize the province’s alcohol and gaming legislation.

The new rules will apply to beverages that contain more than seven percent alcohol and make them available only at Quebec liquor commission outlets.

The measure will come into effect after the law is adopted by the end of the current parliamentary session in June.

The move comes amid calls for government action following the death of 14-year-old Athena Gervais, who reportedly consumed such a product before disappearing. She was found dead in a stream behind her high school in Laval on March 1.

Montreal La Presse reported she had been drinking stolen cans of FCKD UP, a sweetened, malt-based alcoholic beverage with an 11.9 percent alcohol content—the equivalent of four drinks.

The company has since ceased production of the beverage.

Coiteux said Quebec will maintain pressure on Health Canada, which is reviewing various products on the market with Quebec authorities and the Canadian Food Inspection Agency to assess their safety.