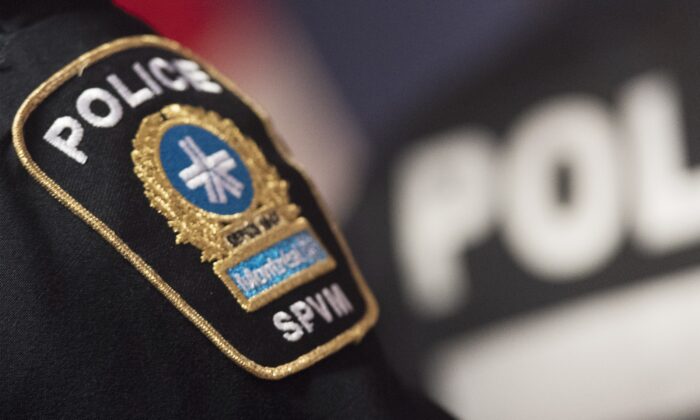 A Montreal Police badge is shown during a news conference in Montreal on Oct. 7, 2019. (The Canadian Press/Graham Hughes)
Canada

Quebec’s human rights commission says it is opening an investigation after two children were orphaned following what police suspect was the killing of their mother by their father.

The commission says it believes the children’s rights may have been violated based on media reports about the incident, .

The children were found at a home in the Montreal suburb of Ste-Marthe-sur-le-Lac where their mother was found dead Wednesday.

Police say they believe the 39-year-old woman was killed by her partner.

The woman’s husband, a 42-year-old man, was later found in a car with serious injuries and died in hospital.

A federation of women’s shelters in Quebec says this would be the seventh death of a woman by a current or former intimate partner this year in the province, if the police theory is correct.