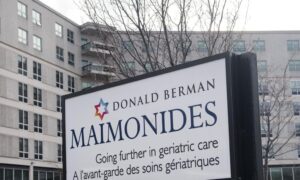 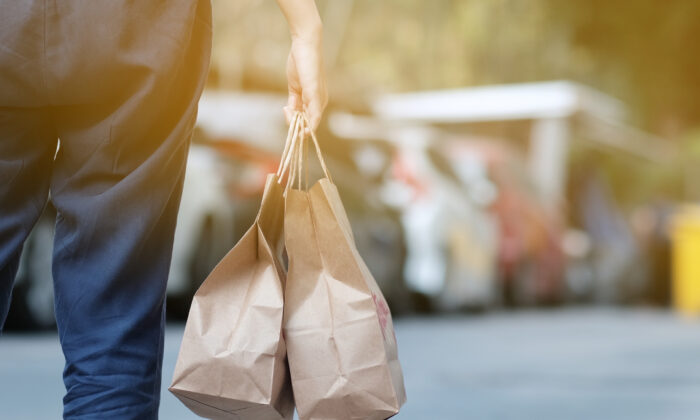 A woman carries a takeout order as restaurants remain closed for indoor dining due to pandemic restrictions. (Getty Images)
Canada

MONTREAL—A Quebec restaurant is launching a class-action lawsuit against food delivery companies for the alleged exorbitant and abusive commissions they are charging during the pandemic.

Montreal restaurant Deli Boyz is the lead plaintiff in the case that is targeting food delivery companies that operate smartphone applications, including Uber Eats, DoorDash, and SkipTheDishes.

The restaurant says the commissions these companies demand are in excess of 15 percent, which the applicant says are abusive during a pandemic because restaurants are limited to takeout as indoor dining is banned.

According to the filing, if the cap had been set at 15 percent—as is the case in British Columbia—the commissions would have totalled $368.