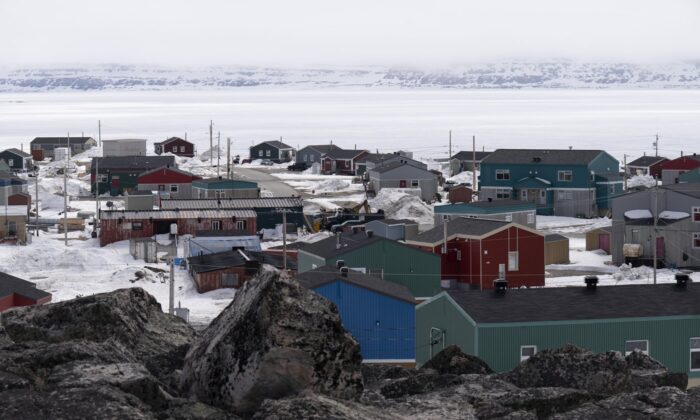 The village of Inukjuak is seen on the shore of Hudson Bay May 12, 2022 in Inukjuak, Que. (The Canadian Press/Adrian Wyld)
Canada

Quebec’s Health Department says it has rejected a request from officials in the northern region of Nunavik that the Armed Forces be brought in to help ease a shortage of health-care workers.

Kathleen Poulin, a spokeswoman for Nunavik Regional Board of Health, says labour shortages in the health sector are hitting Nunavik particularly hard due to the region’s “remoteness and its specific characteristics.”

Poulin said today some of Nunavik’s 14 Indigenous communities have fewer than four nurses, which has caused health centres to limit their services to emergencies over the summer.

She says the health board asked Quebec to supply medical workers, including requesting that Ottawa send Armed Forces members who can provide health care.

Marjaurie Côté-Boileau, a spokesperson for Health Minister Christian Dubé, said today the department doesn’t plan to seek the army’s help in Nunavik but will send health resources “as soon as possible.”

The department says it has been meeting every week with the Nunavik health board and will most likely sign an agreement with the Canadian Red Cross by the end of the week to provide staff.