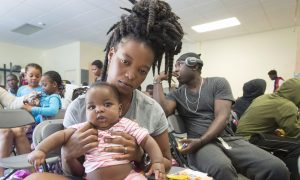 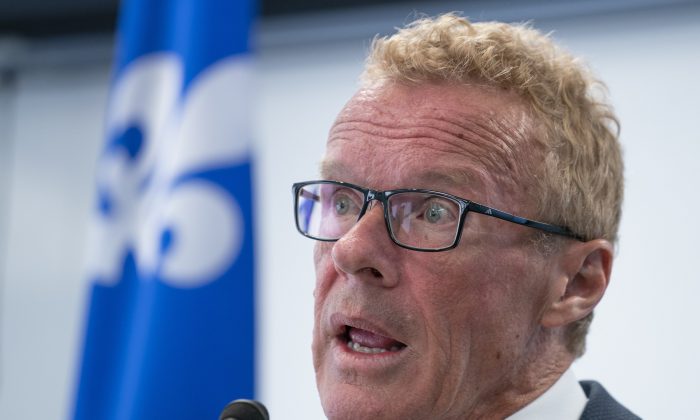 The Quebec government is investing $21 million into a plan that helps private businesses recruit temporary foreign workers, in an attempt to tackle the province’s growing labour shortage.

Quebec Labour Minister Jean Boulet made the announcement at a news conference in Montreal on Monday. He said that the money will be used to subsidize recruitment systems and cover expenses employers rack up while recruiting overseas, as well as include up to $1,000 in financial aid to ease each foreign worker’s relocation process.

The plan also involves increasing government coverage of new immigrants’ salaries from 50 percent to 70 percent for up to a year. In addition, the province is earmarking $34 million to implement measures that will help newcomers better integrate into Quebec’s workforce, bringing the total funding to $55 million.

According to Boulet, private businesses are turning more and more to hiring temporary foreign workers as a countermeasure to the province’s labour shortage.

“I believe that with the four new measures and an enhancement of existing programs, we will be really ready to respond to the concrete needs of our businesses in Quebec,” he said.

“We have to not only welcome [the newcomers] but to make sure that they integrate into society.”

The announcement comes after the enactment of the government’s immigration reduction plan. In October 2018, now-Premier Francois Legault promised to cut down Quebec’s immigration rates by 20 percent if he was elected. So far, 2019’s statistics show that he’s working hard to keep that promise: a Canadian Press report said that the amount of new immigrants in the first six months of the year dropped by 32 percent compared to the previous year, and Quebec has accepted about 41 percent fewer skilled workers in the same time period between the two years.

Legault has described the nosedive in immigration rates as an effect of a strategic measure introduced by his government, which seems to embody the “quality over quantity” principle. While the province would be welcoming fewer newcomers overall, he said, the ones that Quebec does accept would be “better suited to meet the province’s economic needs.”

Many of Quebec’s businesses, however, are unhappy with the change due to the labour shortages that have become a problem all over the province.

Jack Jedwab—president of the Canadian Institute for Identities and Migration and the compiler of the immigration data in the report—called Legault’s plan “a cut for the sake of cutting.”

Jedwab said in an interview with the Canadian Press that although Legault cited recruiting more immigrants who speak French as a main goal of the reduction plan, numbers of immigrants from French-speaking countries like France, Haiti, and Tunisia are also going down.

“What [Quebec] ended up cutting is at odds with what experts describe as the characteristics that make candidates more prone to integrating,” he said, stating that the province is “reducing in the wrong places.”

Boulet, on the other hand, said at Monday’s news conference that the drop in Quebec’s immigration rate doesn’t necessarily mean that the government isn’t willing to welcome newcomers to the province.

“We want to welcome them but we want to respect the capacity of Quebec,” he said.

Recent data organized by Immigration, Refugees and Citizenship Canada showed that even though Quebec’s immigration rate has fallen, the amount of temporary foreign workers coming to the province spiked in 2019, with a total of 4,025 workers in areas like agriculture and caregiving arriving during the month of May.