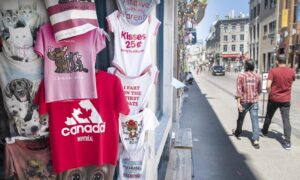 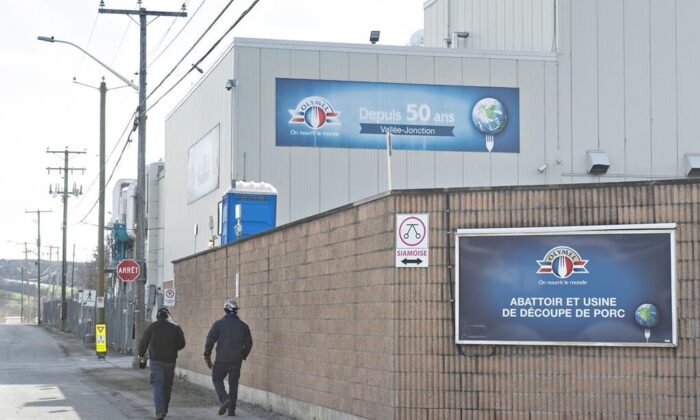 MONTREAL—Quebec pork producers are asking the province to end a labour strike at a major slaughterhouse because thousands of pigs risk being euthanized.

The producers want Labour Minister Jean Boulet to force both sides to negotiate at the Olymel plant in Vallée−Jonction, Que., south of Quebec City.

David Duval, head of pork−producing group Les Éleveurs de porcs du Québec, says about 130,000 pigs were ready for slaughter last week but some were instead transported to Alberta and the United States.

He says the backlog of pigs waiting for slaughter is creating space issues, causing the animals to become aggressive, which isn’t good for their health.

Olymel said on July 30 it had accepted a settlement proposal from the conciliation team, but the labour union said it had received no salary offer from the company over the past few days.

Employees at the plant have been on strike since April 28.