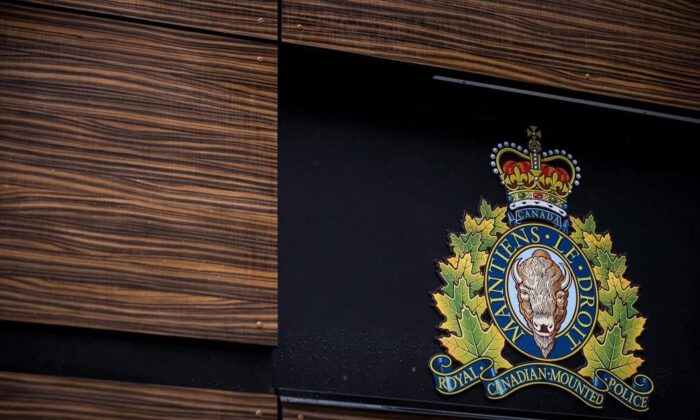 Quebec’s police watchdog is investigating the death earlier this week of a 42-year-old man during a police operation involving the RCMP.

The Bureau des enquêtes indépendantes says it was asked by the RCMP to investigate the circumstances surrounding the death in Terrebonne, Que., north of Montreal.

The watchdog says members of the RCMP and the Canada Border Services Agency went to a home on Foucault Street after 2 p.m.

It says the RCMP’s tactical unit participated in the operation, during which the body of a 42-year-old man was found inside the home, with his death pronounced shortly afterward.

The RCMP hasn’t provided much information about the police operation or the man who died, but some reports say the man was sought for alleged crimes committed abroad.

The watchdog says five investigators have been assigned to the investigation.