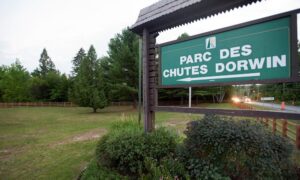 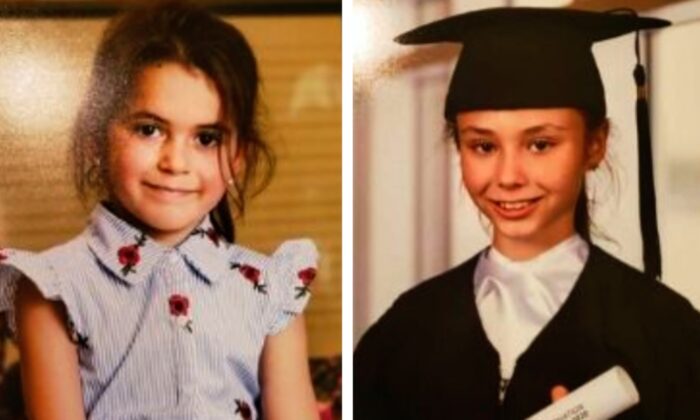 ST-APOLLINAIRE, Que.—Quebec provincial police continued to search through the night for the father of two girls whose bodies were found Saturday in a small town southwest of Quebec City.

The bodies of Norah and Romy Carpentier, aged 11 and 6, were located in a wooded area in the community of St-Apollinaire, Que.

The girls had last been seen on Wednesday and became the subject of an Amber Alert the next day.

On Sunday, the manhunt for their father, Martin Carpentier, 44, had authorities tightening the search in a thickly wooded area near where the young sisters from Levis, Que. were found.

Residents had helped with the searches until Saturday, but police asked people to stay away from the area Sunday to let officers work.

The attention of the entire province has been on the case, especially in the town of just over 6,000 people where it’s playing out.

Police have said the girls and their father were believed to have been in a car crash on Highway 20 in St-Apollinaire on Wednesday evening.

Investigators said the car was heading east when it skidded into the median, flipped over and landed on the shoulder on the opposite side of the highway.

But police did not find any occupants inside the car when they arrived.