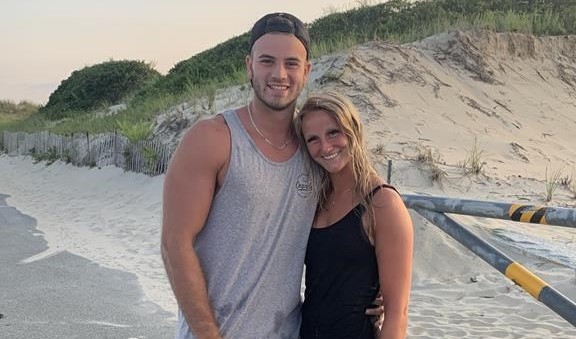 MONTREAL—A Quebec tourist is being credited with saving an eight-year-old boy who was swept away by an undertow and nearly drowned at a beach in southeastern Massachusetts.

The Westport Police Department says it began receiving calls at about 7:45 p.m. on July 25 about a young boy being pulled underwater several times and for several minutes at Horseneck Beach.

But when emergency crews arrived, witnesses told them that Sherbrooke, QB., resident Gabriel Roy had jumped into the water and brought the boy to shore.

Police said in a statement that the boy was alert and never lost consciousness but was still taken to hospital.

They say Roy was in the area on vacation with his girlfriend.

In an interview with Sherbrooke’s La Tribune, Roy, 23, said lifeguards had left the beach when the incident occurred. He said the current was very strong and the water was deep where he managed to grasp the boy.