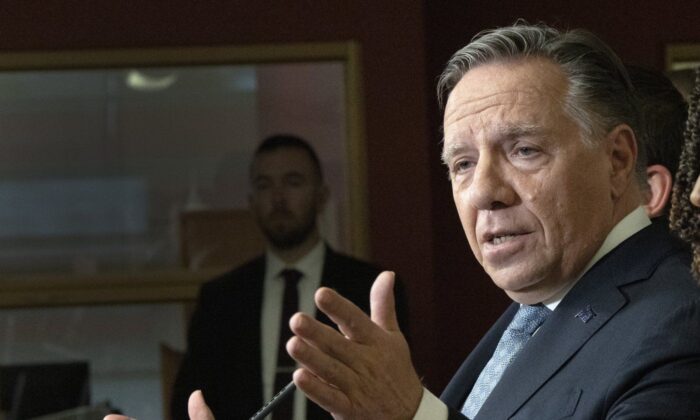 Quebec Election: CAQ Leader to Visit Riding Where His Candidate Was Threatened

Coalition Avenir Québec Leader François Legault is visiting a riding in Quebec’s Eastern Townships where his candidate was allegedly threatened.

The incumbent premier is starting the day in the Orford riding, where CAQ candidate Gilles Bélanger recently moved his children and partner out of the family home.

Earlier this month, Bélanger said that a car followed him home and that the next day at 5 a.m. he spotted a man on his wooded property who fled as soon as the candidate opened the front door.

Later that afternoon as he drove in a campaign car with an image of his face on it, Bélanger said he noticed a vehicle stopped at a traffic light next to him. He says the driver pointed at him, mimicking a revolver.

Legault is also scheduled to visit the Richmond and Mégantic ridings today, both of which are solidly in the CAQ camp, according to polls.