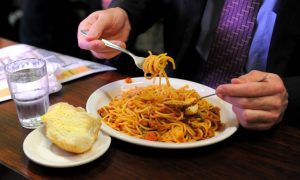 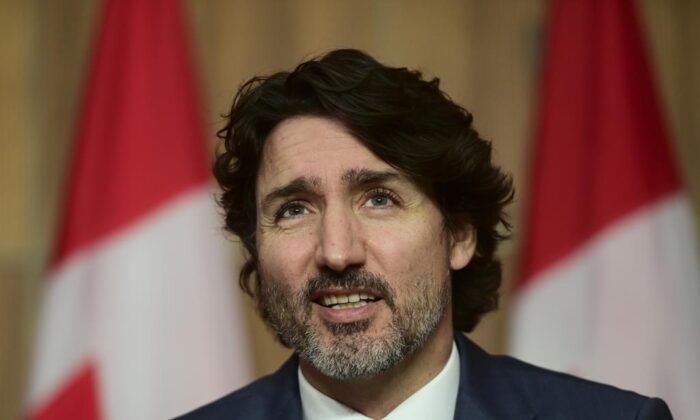 Quebec Can Modify Part of the Canadian Constitution Unilaterally: Trudeau

The province’s proposed language law reform, introduced last week, seeks to change part of the Constitution to affirm that Quebec is a nation and that its official language is French.

Trudeau told reporters today the federal government’s initial analysis has concluded provinces can modify the part of the Constitution that applies specifically to them.

He says Quebec can alter the Constitution to emphasize that it is a nation and that its official language is French—two things that have already been recognized by the federal government.

Trudeau says he’s concerned about protecting French in Quebec and in the rest of Canada, and that the Constitution will continue to protect linguistic minorities, particularly anglophones in Quebec.