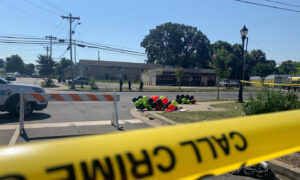 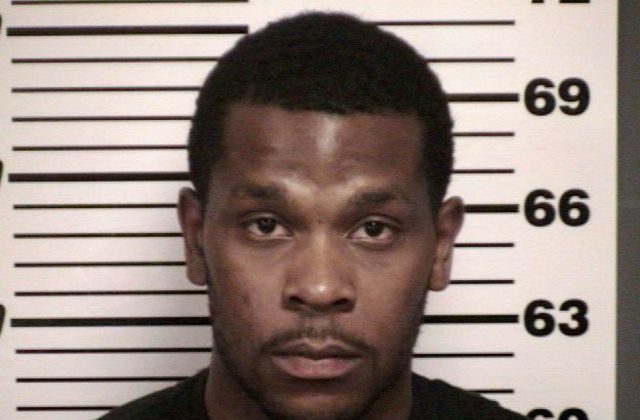 Quavaugntay Tyler has been identified as the man suspected of discharging a gun on the Kent State University campus on Wednesday night.

The situation prompted a lockdown.

Tyler, 24, is from Cleveland and a freshman at the university.

He was arrested on a felony charge of carrying a concealed weapon.

Police say Tyler shot himself in the hand after getting into a dispute near Bowman Hall with two women, reported WKYC.

The women fled in a vehicle after the shot was fired.

Tyler took the weapon and ammunition, in a backpack, back into the resident hall after the shot was fired.

Tyler told police that he carried the gun because he had been a victim of armed robbery earlier in his life.

The gun was recovered by police with the help of Tyler.