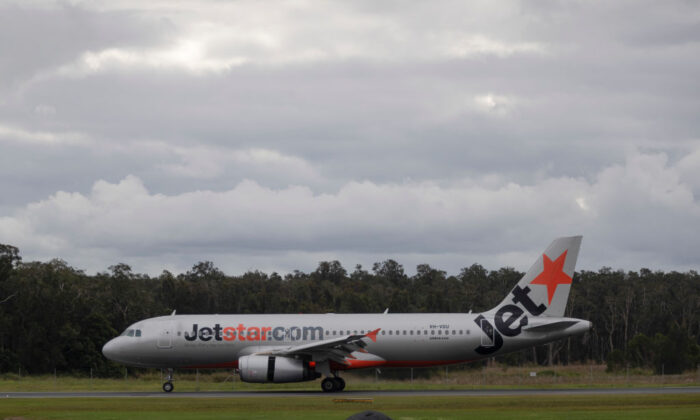 A young consular staff member who tested positive to COVID-19 in Queensland was infectious on a domestic flight after returning from overseas.

He flew into Maroochydore from Sydney on July 31 on Jetstar flight JQ790.

Chief Health Officer Jeannette Young said the man, in his 20s, was infectious on the flight and health authorities are tracing people who sat near him.

The man was allowed to take the domestic flight and quarantine at home as part of a select group of exemptions, Young said.

“He did everything that he should have done … but it does mean that this is a risk,” she added.

There are 13 active COVID-19 cases in Queensland and people are being warned to remain cautious.

“We are very comfortable with the figures overnight, but that next week is very crucial,” Premier Annastacia Palaszczuk said.

“We are in a little bit of uncharted waters at the moment.”

The state government has tightened restrictions on aged care homes in southeast Queensland as a precaution.

Visitors will no longer be allowed at facilities in Brisbane, Ipswich, Logan, Redland, the Gold Coast and the Scenic Rim, with exemptions for end-of-life.

It was confirmed on Aug. 1 a woman who works at the Bolton Clarke aged care facility at suburban Pinjarra Hills had tested positive.

One resident was unable to be tested but Young said there was no cause for concern.

The resident will be quarantined for a fortnight and monitored, she said.

The home had been locked down after the worker’s husband tested positive on July 31.

He is believed to have contracted the virus at Sunnybank’s Madtongsan IV Korean restaurant, which was attended by an infected woman who allegedly failed to declare a recent visit to Melbourne when returning to Queensland.

She is one of three women – two of whom have tested positive – charged with fraud and lying to health officials.