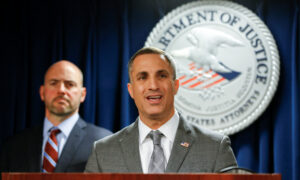 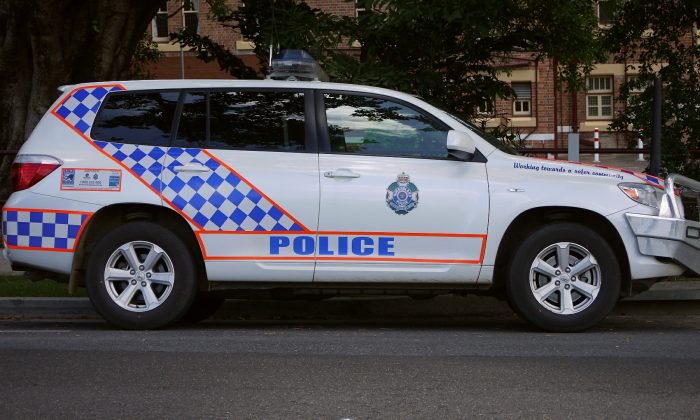 Queensland’s ex-chief scientist and convicted fraudster Suzanne Miller has surrendered herself into custody in a bid to get home to her family in the UK.

Miller, 55, pleaded guilty to using her government-issued credit card to buy tens of thousands of dollars worth of personal items between 2013 and 2017.

A scooter and private health insurance worth AU$45,000 ($28,600) were among the items dishonestly obtained.

Miller, a dual-national, requested her bail be revoked in Brisbane Magistrates Court on Monday so her sentence hearing would not be delayed.

“Her husband and daughter reside in Scotland. It is her desire to return home as soon as possible,” her lawyer Remy Kurz said.

“That is why she is surrendering herself into custody today. Any delay in sentencing proceedings could impact the time until she can return home.”

Kurz said that Miller could be released in May when she is due to be sentenced.

Miller was appointed chief scientist in December 2016 and was the first woman to hold the post.

She drew a salary of more than AU$400,000 ($254,000) a year from her dual roles as chief scientist and chief executive of the Queensland Museum.

Police charged her in July 2017 after an investigation by the state’s corruption watchdog.

She was convicted on March 12 of a single charge of fraud after dozens of the allegations concerning her use of taxpayer money were either dropped or rolled into the one offense.

She is due to reappear in the same court on May 1.