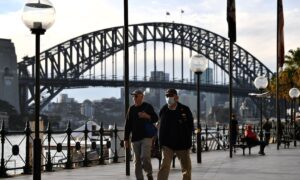 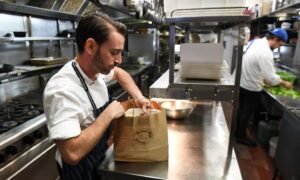 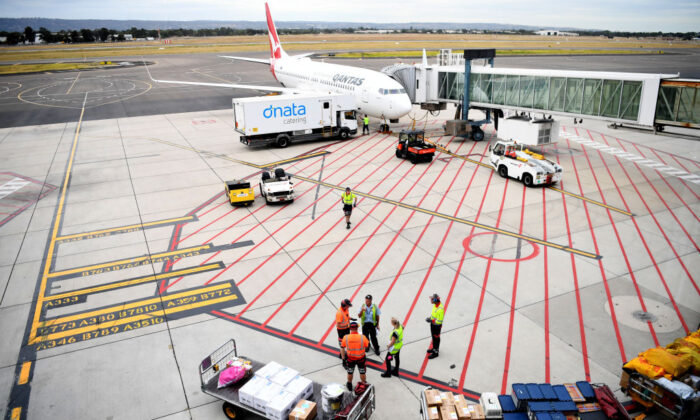 Qantas in a desperate move to survive the CCP virus pandemic has announced that it may need to outsource some operations in an attempt to save an estimated $100 million each year.

More than 2000 employees, including managers, could be impacted if the struggling airline goes ahead with proposals to improve efficiency.

The airline has already removed some 6,000 jobs in what it called “rightsizing and restructuring.”

“Today’s announcement will be very tough for our hard-working teams, most of whom have already been stood down for months without work,” said domestic operations boss, Andrew David.

“This obviously adds to the uncertainty, but this is the unfortunate reality of what COVID-19 has done to our industry.”

Currently, the airline’s domestic capacity is at 20 percent of pre-pandemic levels, and international travel is expected to take years to recover.

Qantas and Jetstar, under the Qantas Group, directly employ people in various ground operations roles, including baggage handlers and aircraft cleaners, at 11 large airports around the country. They also use specialist ground handlers at 55 other domestic airports.

The announcement comes as Qantas Group posted a $2.7 billion statutory loss in FY20 and a $4 billion drop in revenue due to the pandemic of COVID-19, the disease caused by the CCP (Chinese Communist Party) virus, commonly known as novel coronavirus.

“This is the greatest challenge the aviation industry has ever faced, and airlines have to change how they operate to ensure they can survive long-term,” said Andrews.

Qantas has grounded 220 aircraft amid the pandemic, and already stood down the vast majority of its workforce, while mortgaging assets to raise cash.

Qantas Group CEO Alan Joyce acknowledged how difficult the news would be for ground handling crew and their families.

“But unfortunately this ongoing crisis means we have to make some really tough decisions which impact our team members who have provided a consistent and professional operation over many years,” he said in a media release on Aug. 25.

The airline informed its employees and the relevant unions on Aug. 25.