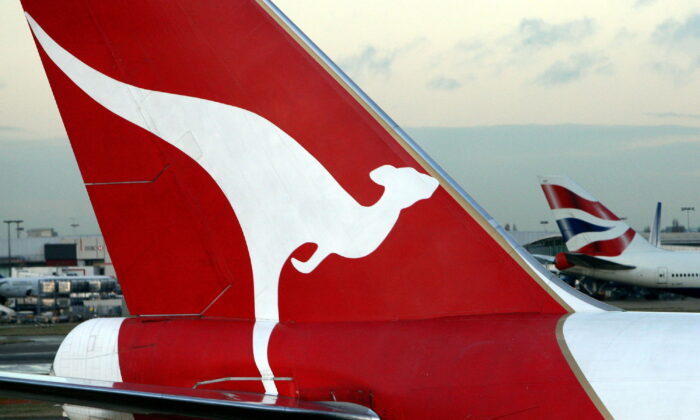 An industrial dispute between Qantas and the airline’s 1,200 flight attendants may cause delays around Christmas after 99 percent of the airline’s attendants voted in favour of a 24-hour strike if the carrier does not agree with a better deal.

The union has said it would try to limit the impact on Australian travellers by taking a measured approach to the strike, especially over the upcoming Christmas holiday peak.

It comes after Qantas announced it expected to make $150 million (US$99.6 million) more than it previously forecast for the current half-year thanks to strong travel demand.

The new enterprise agreement offered by the carrier would see cabin crews have shifts extended from 9.45 hours to 12 hours or even 14 hours in the event of a disruption.

Meanwhile, rest periods between shifts could be down to 10 hours, which the FAAA warned would increase the risks of fatigue.

The industrial action would take the form of work stoppages of up to 24 hours in length, overtime bans, and withdrawal from boarding responsibilities, according to paperwork filed with the Fair Work Commission.

“Our members have languished under expired agreements for several years while having to bear the burden of stand-downs and the COVID-19 pandemic,” FAAA federal secretary Teri O’Toole told News Corp’s The Australian Business Network on Thursday.

“With this ballot outcome, flight attendants have declared enough is enough.”

A date for strikes or a deadline for a return offer has not been set.

A Qantas spokesperson called the move “very disappointing,” saying the negotiation for a new agreement is continuing.

“The proposal we’ve put forward includes three percent annual pay rises and access to more than $7,000 in bonus payments. Cabin crew are also in line to receive 1,000 shares worth around $6,000,” the spokesperson said.

“The shift length changes we’re asking for are the same that apply to crew working at other domestic airlines in Australia. The FAAA signed off these conditions as part of agreements for those airlines, but the union now claim they’re unreasonable.”

On Nov. 23, the national carrier said it expected an underlying pre-tax profit of between $1.35 billion to $1.45 billion for the six months to December 31, up from its October forecast of $1.2 billion and $1.3 billion.

Net debt is expected to fall to between $2.3 billion and $2.5 billion by year-end, which is $900 million better than what Qantas had predicted in its most recent update.

As the aviation industry continues its pandemic recovery, airports across Europe have also seen thousands of flights delayed and cancelled due to strikes.