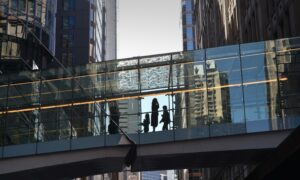 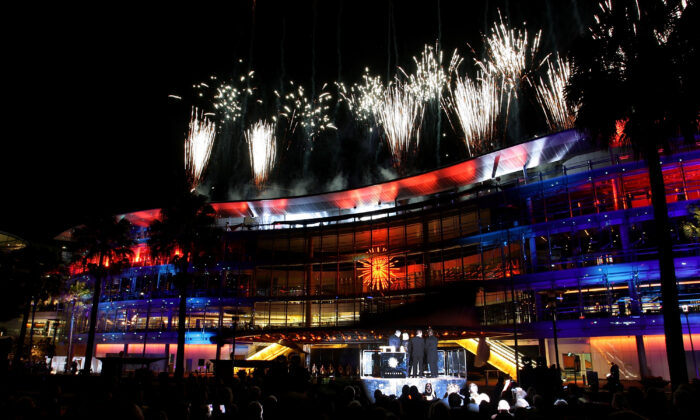 Opening of "The Star" in Pyrmont on September 15, 2011 in Sydney, Australia. (Photo by Lisa Maree Williams/Getty Images)
Australia

The New South Wales government has released its final strategy to transform Pyrmont, which envisions the area as a business and cultural hub with enhanced streetscapes, parks and public spaces.

The plans for the Pyrmont Peninsula Place Strategy (pdf), announced last year, include works in The Star, Blackwattle Bay, and Wentworth Park. The government will also utilise land from the Wentworth Park greyhound racing track to create parkland and open community space.

Minister for Planning and Public Spaces Rob Stokes said the strategy provided certainty and clarity regarding the future of Pyrmont.

“Our fundamental task was to encourage economic development while enlivening the peninsula, boosting jobs and providing for more quality public open spaces for everyone to enjoy,” Stokes said.

The Sydney Business Chamber also welcomed the changes, particularly the construction of a metro station.

“Today’s announcement is estimated to unlock $1 billion in investment in the precinct, including a much-needed new six-star hotel that will bring a major boost to the hard-hit hospitality, accommodation and tourism sectors in Sydney,” executive director Katherine O’Regan said.

Development in Blackwattle Bay aims to turn it into a commercial hub, attracting businesses and tourists. The new Sydney Fish Market will open in 2024. Around 2000 more residents and 5770 more jobs is projected for the area by 2041.

Overall, Pyrmont is forecasted to host over 20,000 new jobs, increase the local economy by 60 percent, and require an additional 800,000 square metres of commercial space by 2041.

Additionally the state government will construct a new metro station at Pyrmont as part of the Sydney Metro West project which is currently in the planning stage.

Minister for Transport Andrew Constance said the station would support the development strategy to encourage jobs, investment and economic growth.

“It will become the centre of the community and the western gateway to the Sydney CBD providing not only world-class transport options but opportunities to support new jobs and homes,” Constance said.

The metro is also expected to ease congestion at major CBD train stations like Central and Town Hall and provide customers with more choice for public transport.

The Star Entertainment Group was also given the green light to build a 110-metre tower on the northern end of the site, on the condition it is a six-star hotel. Another tower has also been approved, at the maximum height of 140m, on the southern end.