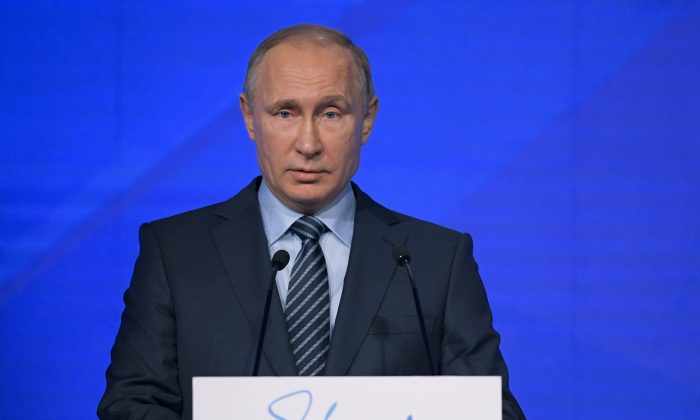 Putin, speaking at a conference Wednesday in Moscow, said in his phone call with Trump they agreed that “the current unsatisfactory condition of the U.S.-Russian ties needs to be mended.”

Putin argued that their degradation wasn’t Russia’s fault, but added that Moscow is ready to “walk its part of the way” to repair them.

Putin said he “would like to hope that there will be a chance to improve relations, which are important not only for the peoples of both countries, but also for global stability and security.”

Trump’s team said he told Putin in a Nov. 16 call that he looks forward to “a strong and enduring relationship with Russia and the people of Russia.”