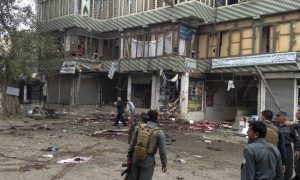 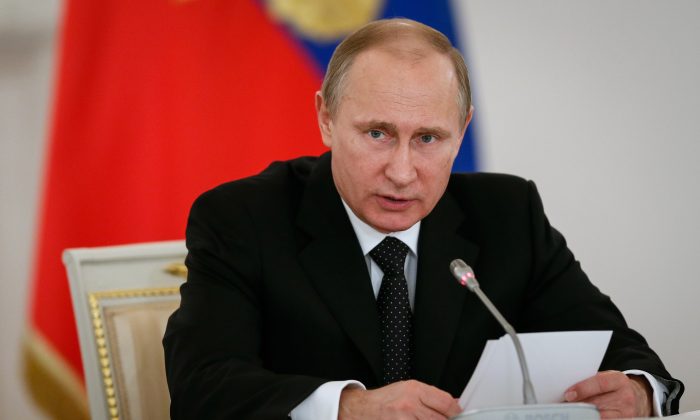 The war in Syria, which began with protests in March 2011, has killed more than 220,000 people. Russia, which has traditionally strong ties to Syria, has been seen as a key to a peaceful solution and has previously rebuffed suggestions that Assad’s resignation could help end the war.

Putin also urged other Middle East countries to help Syria fight the armed Islamic factions that now control parts of the Syrian capital and large parts of the city’s suburbs.

Putin said Moscow’s contacts with the countries in the region, including with Turkey and Saudi Arabia, “show that everyone wants to contribute to fight this evil,” he said referring to ISIS extremists.

He exhorted all nations in the region, whatever their relations with Syria are, to “pool their efforts together” to fight ISIS extremists.