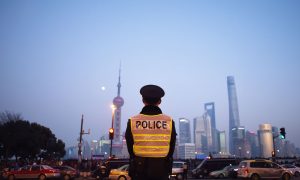 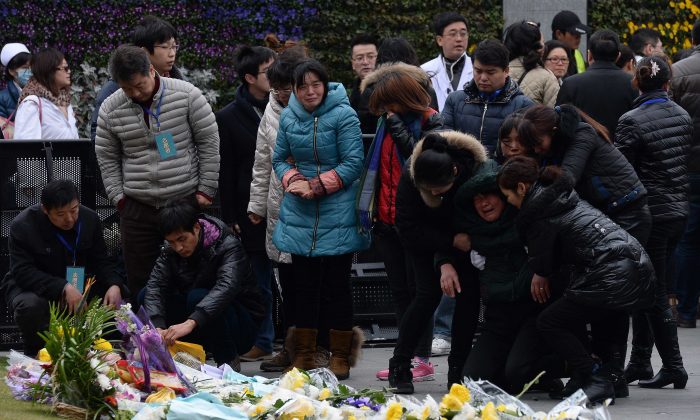 Three weeks after the deadly stampede that, according to the official numbers, killed 36 and injured 49 on New Year’s Eve in Shanghai, city officials finally announced the results of their investigation at a national press conference on Jan. 21. Punishments were announced for 11 officials from the Huangpu District where the disaster took place, but the public remained critical of the Shanghai city officials.

The results of the investigation defined the stampede as a public safety incident that had led to severe casualties and consequences. It concluded that the major reasons for the stampede were that the “Huangpu government and leaders severely lacked awareness of how to prevent risks to public safety; the district government lacked the ability to evaluate the risk of public gatherings; inadequate security and lack of early warning; and the public security’s misconduct in their countermeasures to the stampede.”

Shanghai city officials stated at the press conference that the Huangpu District government, the Huangpu Branch Public Security Bureau, and the Shanghai City Public Security Bureau were responsible for the deadly stampede. Yet many Chinese people are holding the Shanghai mayor and Communist Party secretary, who were left out of the report, responsible for the incident.

In contrast, Shanghai City Party Secretary Han Zheng deflected that omission by stating that city leaders “are extremely sad and guilty.” He added, “The incident was totally preventable,” if officials would have had a stronger awareness of safety.

Four of the punished officials were dismissed and seven demoted, the officials announced. District party secretary Zhou Wei and district deputy secretary Peng Song were also penalized for dining in a high-end restaurant with public funds during the stampede.

The public has raised complaints asking why it took the Shanghai Government so long (21 days) to announce the investigation report and why the Shanghai City government officials are not being held responsible for the incident.

“The Shanghai City mayor and city party secretary please step down together. How come only Huangpu District officials are punished?” a Chinese netizen with the username “Chongchong Ai” remarked on the Chinese microblogging site, Weibo.

The stampede happened at the Bund, the iconic waterfront of Shanghai, at 11:35 pm on Dec. 31. It was the most severe disaster in the city in years. Most of the casualties were young people and women, with the youngest victim being only 12 year-old. The public has speculated the number of casualties could be much higher than the official report, but are unable to verify the exact number due to strict censorship by Shanghai authorities.