Canada Beats US on Value for Health Care Dollars
0 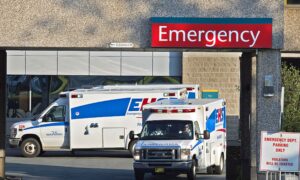 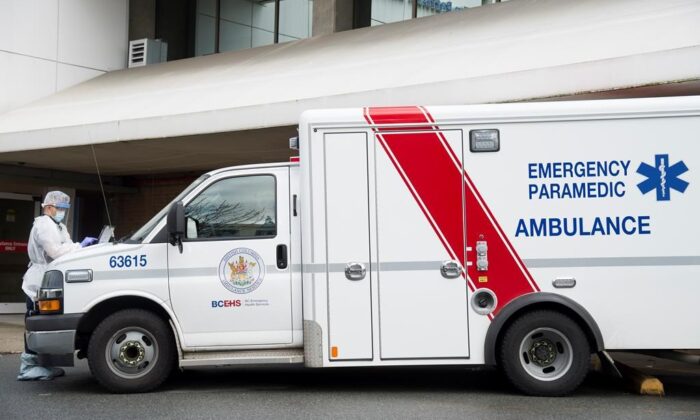 A recently released a report from The Fraser Institute estimates that Canada’s health care system costs approximately $4,582 per Canadian.

“This would be the cost of the public health care insurance plan if every Canadian resident paid an equal share,” reads the report.

The report, titled “The Price of Public Health Care Insurance 2020” notes that that figure doesn’t capture how that cost is born.

“Some Canadians are children and dependents and are not taxpayers. Conversely, higher-income earners bear a greater proportion of the tax burden than lower-income earners and thus contribute proportionally more to our public health care system.”

According to the report, the average unattached (single) person earning an average income of $44,153, will pay approximately $4,894 for public health care insurance in 2020.

A family of  two adults and two children (earning approximately $142,449) will pay about $14,474 for public health care insurance.

“The 10 percent of Canadian families with the lowest incomes will pay an average of about $471 for public health care insurance in 2020,” the report estimates.

The report notes that because health care expenditures come from general revenue, it is difficult for the average Canadian to understand how much of their tax dollars they are contributing to cover the costs of the system.

“While Canadians may not be billed directly when they use medical services, they pay a substantial amount of money for health care through the country’s tax system,” it notes.

The purpose of the report is to help Canadians understand how much they are paying for Canada’s public health care system. It estimates that approximately $172 billion in tax dollars were spent on publicly funded health care in 2019.

The full is report is available here.