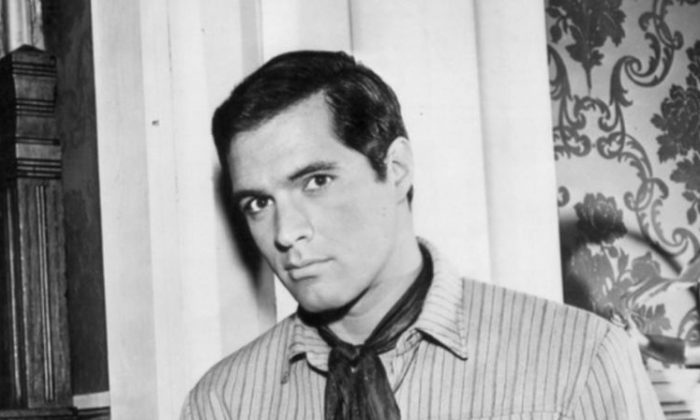 “Psycho” star John Gavin, who appeared in a number of other classic films and who was also the U.S. Ambassador to Mexico under President Ronald Reagan, died Friday.

TMZ reported that Gavin passed away after he “succumbed to complications from pneumonia and had battled leukemia for a long time.”

The report said that he was hospitalized before Christmas and died just before 6 a.m. on Friday morning in Beverly Hills, California. He was surrounded by his family.

Gavin played Sam Loomis in the original “Psycho” in 1960.

“I didn’t have an inkling they would be classics. Had I realized that, perhaps I would have paid more attention,” Gavin once said of the Loomis role and his role as Julius Caesar in “Spartacus.

He also appeared in “Imitation of Life” and other films.

In the 1980s, he was U.S. Ambassador to Mexico before resigning in 1986, according to The Hollywood Reporter.

“We lost our best friend, father and husband. We were so grateful to have him,” his wife, Constance Towers, told TMZ of his passing.

“The Exorcist” director William Friedkin tweeted: “[Gavin was] one of the finest men I knew, and like a brother to me.”