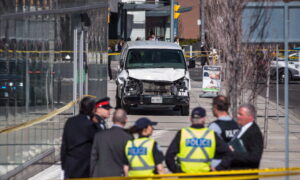 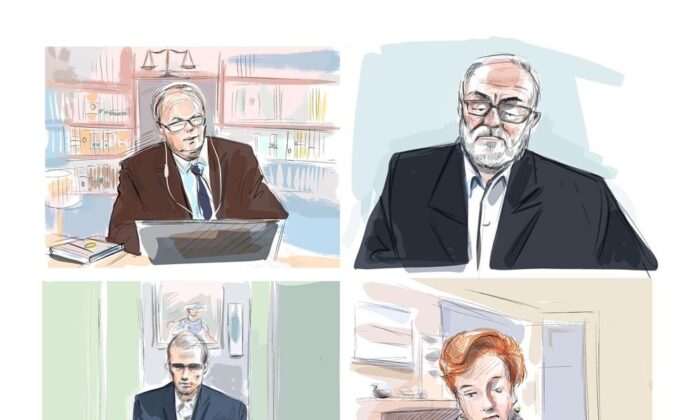 TORONTO—A psychiatrist is expected to testify for the defence today in the murder trial for the man who drove a van down a crowded Toronto sidewalk killing 10 people.

Alek Minassian has pleaded not guilty to 10 counts of first-degree murder and 16 counts of attempted murder.

The defence argues the 28-year-old from Richmond Hill, Ont., should be found not criminally responsible for his actions on April 23, 2018 due to autism spectrum disorder.

On Monday, the judge gave the Crown and its experts a few days to review a number of interviews a psychiatrist hired by the defence did with Minassian.

Another psychiatrist has testified that Minassian’s autism spectrum disorder left him fixated on mass killings and vulnerable to the ramblings of an American mass murderer.

Court has heard that Minassian told various doctors his motivation for the attacks ranged from notoriety to revenge against society for years of rejection by women to anxiety over starting a new job.